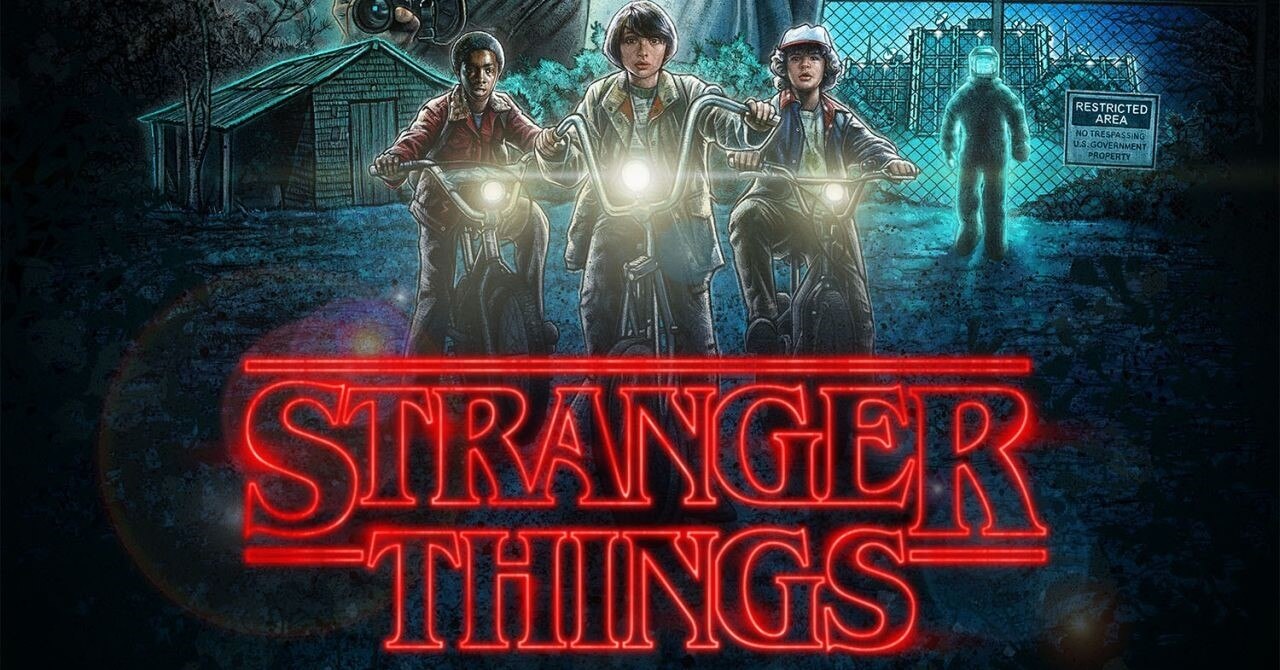 The practice of watching trendy TV Series, aka “Netflix and Chill” has become extremely popular recently, especially among millennials. Actually, the phrase has got so much of the spotlight that it now can be translated a little bit differently, depending on the context.

For example, let’s say Sally meets with Kathy and tells her:

“I’ve told Brian I love him but he said he just wants to Netflix and chill!”

Now, given that this term is particularly hot among millennials, imagine the face of a mother who has just ‘accidentally’ eavesdropped.

But as adult weed consumers, we are free to enjoy both meanings of this term to draw the most out of each. That being said, I’d like to introduce you to my list of best shows and weed strains for Netflix and chill.

We live in a very tech-forward era. Now, this tech-forwardness has granted us plenty of benefits thanks to which our lives have become much easier. Nonetheless, in the maze of all current technologies, we forget that relying on artificial intelligence too much might lead us to a place where the technology dominates each aspect of our lives, in quite a creepy manner. Black Mirror has 3 seasons, with each episode being a separate story highlighting the pathological consequences of technology-dependence.

Watching this show is like reading “1984” by George Orwell. At first, you laugh at the characters and how overblown some situations are. But at the end of each story, you realize that those dark visions are very likely to become real if we let things go out of control.

If you want your Netflix and Chill to be more of a metaphysical experience and trigger an inspiring convo between you and your boo after the show, I strongly recommend choosing the Moby Dick strain. This cannabis variety will give you a cerebral and creative high that takes chattiness to an entirely new level. Plus, Moby Dick helps you maintain the sharp focus throughout the day while keeping you in the mellow mood.

Yup, I decided to give this series a shot a year ago and was mesmerized by the whole atmosphere and absorbing plot. But above all, I must admit that the crew responsible for the scenery and visual details did a splendid job. Although I was born in the early 90s, the climate of the previous decade was so beautifully reintroduced to the public that I felt like I actually lived at that time.

The story revolves around Eleven, a girl with paranormal capabilities, and her little friends. It’s a great match for when you’ve overindulged in a THC-rich strain. If you’ve read Stephen King’s books, you’re going to fall in love with the creepy yet fairy-tale-like vibe that accompanies the story for two absolutely amazing seasons.

I’m thrilled that the series will continue in 2019 because I’ve got kind of hooked on this show. Besides, rumor has it that Eleven is only one of many gifted children from the gloomy laboratory. Maybe there’s a girl or guy named “420” out there – with respective superpowers, of course.

It’s Northern Lights, hands down. To enjoy a TV series like Stranger Things, one needs to get really engaged in the story. And what’s the best way to sink into the movie than to blow some Northern Lights, one of the top-shelf indica strains with awesome genetics?

I love this strain for two reasons; First, it washes away any anxious thoughts and brings the feeling of tranquility to the mind within seconds. Secondly, it delivers that awesome body high that can keep you couch-locked and hungry for entertainment for hours. In addition, the strain is known for its ability to sharpen senses, too, so if you’re up for the metaphorical “Netflix and Chill” with your partner, you’re good to go.

I love stories about villains who have made their names on the cards of history. So when I learned that there was a TV series about Pablo Escobar, the most famous drug-lord ever, I couldn’t help but hit the “play” button and watch the episode.

Now, if I were to sue Netflix for being addictive beyond any scale, I would use Narcos as my go-to evidence. Once you start following the growth and the downfall of Pablo’s drug empire, nothing will stop you from watching all three seasons in a couple of days.

What I liked about Narcos is that on one hand, the show presents Pablo Escobar as both a ruthless villain who will trample over people to achieve his sick goals. But on the other it sheds light on how wrong the actual war on drugs was. Maybe the “good guys” weren’t actually that good in the end.

Go and grab a bag of Strawberry Cough. This strain holds true to its name; it has a sweet strawberry smell and subtle flavor that both arrive to your lungs with a thick smoke that will make even the most experienced tokers cough.

Because Narcos is a TV series packed with brutal scenes juxtaposed with picturesque Colombian views, you need a hybrid like Strawberry Cough to stay calm and uplifted during your adventure with Pablo and his drug empire. This sativa-dominant hybrid with an 80:20 sativa/indica ratio alleviates anxiety. It also prompts euphoria and gives the user a relaxed and uplifting head high. If you decide to run the Narcos marathon, Strawberry Cough will relieve tiredness. That way you can get up from the couch and go for another bag of nachos.

These are my personal top 3 choices for Netflix and Chill when it comes to TV series and weed. What are yours?