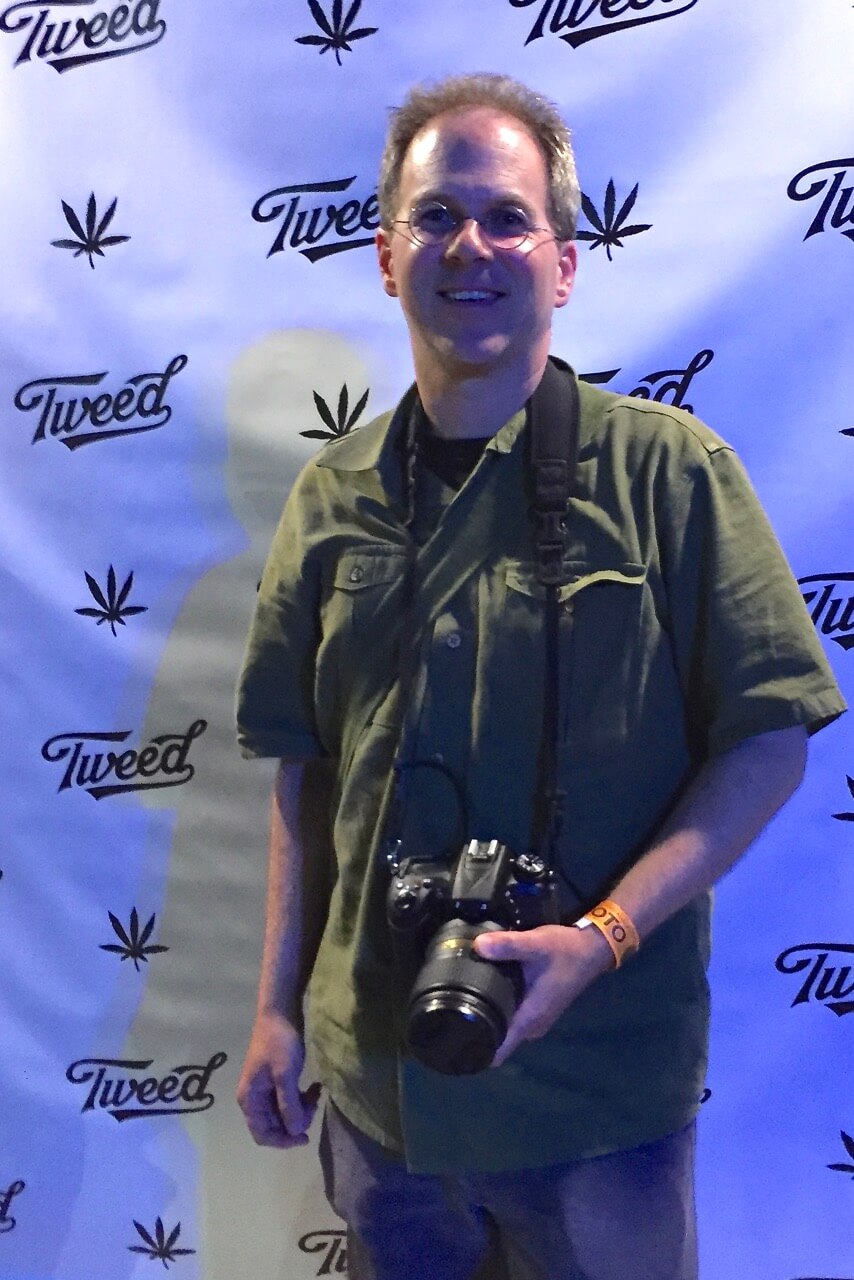 Pot has been a part of art for as long as anyone can remember. However, Tweed Inc., Canada’s largest legal medical marijuana producer, has taken to mixing pot and art like no before them. Tweed recently announced it had started an artist in residence program.

Tweed has chosen Montréal based-documentary filmmaker, Ezra Soiferman, to be the company’s first artist in residence. Soiferman is no stranger to cannabis connected projects. He co-directed the 1993 film Pressure Drop about medical marijuana. He also was the driving force behind Hemp for the Homeless. This 2006 project donated hemp food and clothing kits to several Montreal homeless shelters.

More recently, Soiferman involved his talents with Grass Fed. This CBC Documentary channel film followed comedian Mike Paterson, who suffers from sciatica, a painful nerve condition, as he discussed cannabis edibles. Patterson is also a customer of Tweed Inc. It was this project that brought Soiferman to the attention of Tweed and its Chief Creative Officer, Martin Strazovec.

Strazovec commented that the role of Soiferman at Tweed would be to “…tell our story in creative ways and to make memorable and unique first impressions”.  The plan is to bring art and cannabis together for making pot art. It gives stoners more beauty to behold, something they can really appreciate.

Soiferman’s first project as the artist in residence was The Walls of Montreal, which is a music video using different photographs instead of moving images. The photos captured the murals, painted walls, art graffiti and other beautified backdrops throughout Montreal. The video premiered August 26 at the NDG Off The Wall Film Festival in Montreal’s Girouard Park. Now it is available on YouTube, check this out gorgeous work:

Soiferman has not officially announced any other projects yet. But he will undoubtedly have more to offer in the months to come. When he does, Tweed Inc. will make the official announcement for his upcoming project.

As a gifted filmmaker, Soiferman has a true passion for his craft. He’s also been an important voice in the normalizing of marijuana. While nobody knows what form his next projects will take, it is certain they’ll be amazing and will push forward the importance of medical marijuana.