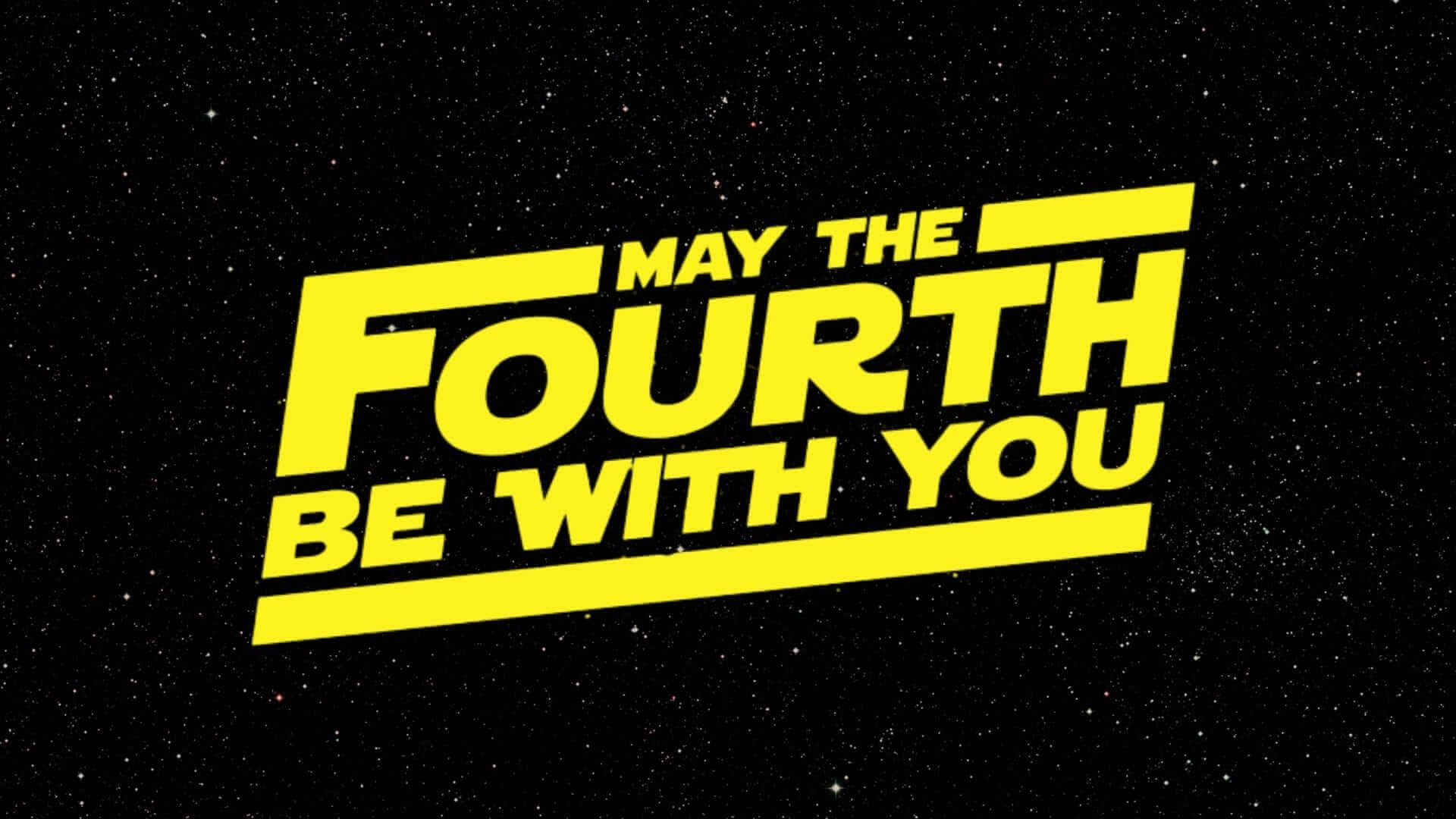 May the 4th was officially named the international Star Wars Day in 2007. Why this date? Well, try to say “may the Force be with you” as if you were lisping and you’ll understand the linguistic pun right away.

Celebrate May the 4th with Cannabismo!

Last year, we put together a great Star Wars-themed pack to help you celebrate this day! Check for availability next year, and May the 4th be with you each and every year!

Actually, May 4th has become a day of celebration for sci-fi films and nerds all over the world. But you know how it is. There are hundreds of sci-fi movies out there. If you ask anybody to tell you the first title that comes to mind, the answer will be as straight as a lightsaber: Star Wars.

That being said, I’d like to introduce you to some of the Star Wars-themed strains this May the 4th that will show you the galaxy is actually further away than you may think.

The Skywalker family has suffered so much to preserve the Jedi Order and save the galaxy. It would be simply impolite not to give them their own weed strain.

I’m not certain if this indica-dominant strain will bring balance to the Force, but it will definitely bring you to the couch. With Skywalker OD, you can celebrate May the 4th with a euphoric and relaxing energy that will float through you like a whole army of midichlorians.

And then, my dear friend, you will meditate like Yoda.

Master Yoda was one of the strongest Jedi in the galaxy. That being said, our little, inconspicuous friend deserves a strain that could match the power of its patron. Master Yoda is a strong medical cannabis hybrid. It even won the High Times Cannabis Cup with lab-tested THC levels reaching over 20%.

Master Yoda is perfect for achieving the creative buzz and maintain clear mind. That way, you can see through Senator Palpatine’s  disguise. This sativa-dominant hybrid may not help you conquer the galaxy. But the energy it provides will be enough to conquer your daily tasks like a true Jedi Master.

If a weed strain is named after the most powerful and destructive weapon in the galaxy, its breeders must have been onto something. Although it doesn’t load in 24 hours – it kicks in much faster, to be honest – this indica strain will give you the true feeling of euphoric relaxation. One that is only comparable to the joy felt by Tarkin after he erased Alderan from the universe.

Thus, if you want to get hit by a massive superlaser of laziness or you just want to chill with your fellow empire fleet, Death Star OG will live up to your expectations.

Imagine a galaxy garden in Star Wars. It would likely carry the pungent aroma and a delicate sweetness of Tuna Kush. The strain’s name doesn’t come out of the blue. That’s because the buds of this powerful indica is really stinky – but in a good way, of course. You can expect shades of pungent skunk, as well as a delicate sweetness plus a slight undertone of fuel.

If you want to unwind from stress and see how it feels becoming one with the Force, Tuna Kush has you covered; it’s invaluable for fighting pain, inflammation, cramps, stress, and lack of appetite.

Fire up some Tuna Kush!

If the Millennium Falcon could be fueled with weed, you would see Han Solo and Chewbacca carrying canisters loaded with Jet Fuel OG. This energetic, sativa-dominant hybrid is a cross between some of the most popular diesel strains like Aspen OG X High Country Diesel, with a visible influence of East Coast Sour Diesel and SFV OG Kush.

Its piney, pungent, diesel aroma can make you feel as if you’ve just landed on Endor. Additionally, the uplifting, energy-boosting high will stave off stress, pain, fatigue, and depression. Not to mention making you crave some crazy space food.

Take off with some Jet Fuel…

White Death derives from the all-famous strain first bred in the Netherlands by Green House Seeds – White Widow. This sativa-dominant hybrid was created by breeding the classic with Death Bubba, a descendant of the renowned Bubba Kush strain.

The effects of the strain stay true to its name. White Death is going to give you a powerful burst of euphoria and energy that kicks in immediately, prompting creativity and conversations. If you indulge yourself in White Death (damn, that sounds awesome, doesn’t it?), chances are you will experience an unstoppable laughter, one that will increase the time needed to pass from the point A to point B by at least 30 minutes. And if you smoke this earthy, sweet strain before going to bed, it will almost instantly put you to a death-like sleep.

I bet you’ve just heard this glorious and dreadful Darth Vader’s theme inside your head. Darth Vader OG is one of the strongest-hitting indicas known to humans. This is a good testament to the strongest Jedi-turned-Sith in the galaxy.

If you’re looking for a deep relaxation to assist you in falling asleep or watching “The Last Jedi” in the evening, you couldn’t find a better strain for that. Be careful, though, as the ability “force choke” is strong in this one. That being said, you want to approach Darth Vader OG with respect and keep the THC intake in moderation.

Okay, guys, enough of the Dark Side. The Master Jedi indica strain is a powerful cannabis variety which is not meant for Padawans. The overwhelming force of this sedative indica can be embraced only by a true master. After getting just a few puffs from your joint/vaporizer/bong, you will fill a tingly full-body sensation that reaches the mind, and then, spreads throughout the entire body.

Master Jedi is perfect for those cannabis enthusiasts who are looking to achieve patience, receptivity, and a peaceful state of mind. That way, they can pass the test (test, not blunt) in front of the Jedi Council.

What is your favorite Star Wars-themed strain to celebrate May the 4th?

SEE ALSO: Check out our guide to celebrate 420 in Canada