The Walter White Strain is named after the famous anti-hero/villain of the hit T.V. series Breaking Bad. Why it got the name is a mystery. But, unlike the character that becomes vile, the strain is a slice of heaven.

Its complete origins are unknown, but the Sativa was first introduced by Mephisto Genetics. It’s bred by crossing a strain known as The White with an auto-flowering Sativa. Although the gene pool is a bit of a secret, seeds are available for purchase.

You don’t always associate dank and pungent with Sativa’s, but Walter White is both and some. The earthy aroma is like a walk through the forest, while a hint of pine only increases the correlation. Once you crack open the dense buds, a slight citrusy fragrance emerges. The citrus is more pronounced in the flavour, but none the less part of its intriguing perfume.

If you want to stay low key when smoking, make sure to carry a sploof or an air freshener. Its pungent smell fills the atmosphere with a skunky smell. The smoke itself is thick and maybe slightly irritable to the throat for those who regularly vape or smoke lighter strains.

Walter White takes no time making its presence known. Seconds after consuming, the high begins to creep, starting with the feeling of a vice grip around the head. Not so much it crushes your skull, but as if wearing a ski mask.

As the head begins to become warm and fuzzy, a blitz of cerebral euphoria sweeps you from your feet. Many will note the effect is so sudden it’s like a rug got pulled beneath their feet.

Once the initial rush has subsided, mental clarity and focus begin. If your goal was to work on a hobby, project or anything that requires attention, within seconds you’re immersed.

A name such as Walter White doesn’t spark a sense of creativity, but the strain itself is positive

and artistic energy. The Sativa works its magic on our minds, producing interesting thoughts and abstract commentary that’s easy to put on paper. In essence, it unlocks your artistic side in a flash.

Medical patients also find the healing powers of this strain to be very beneficial, treating the symptoms of nausea. Start slow and work your way up to find the correct dosage to curb motion sickness or nausea from any other illness.

Walter White is an invigorating Sativa that packs a creative mental punch. Do you like to explore your mental capacity and euphoria? Then this strain is for you. 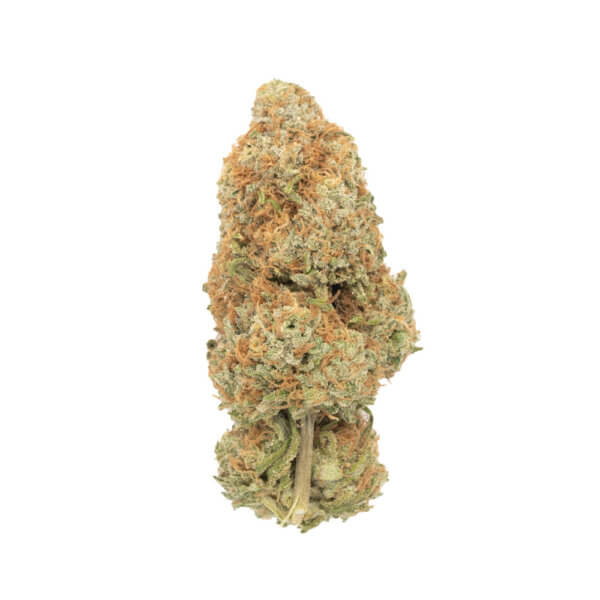 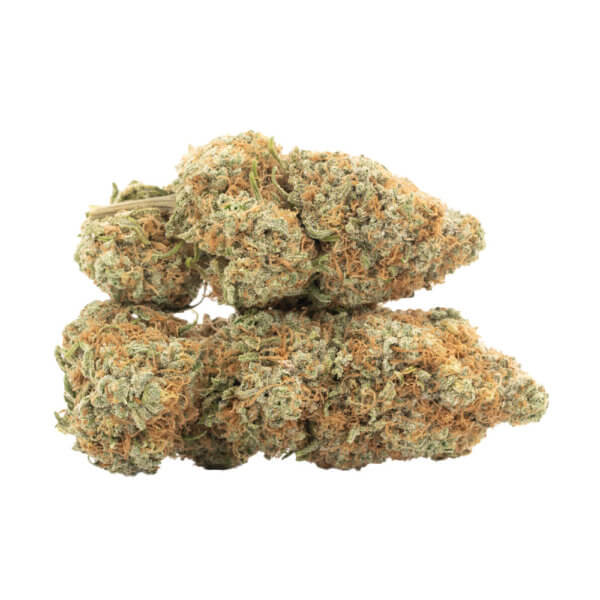 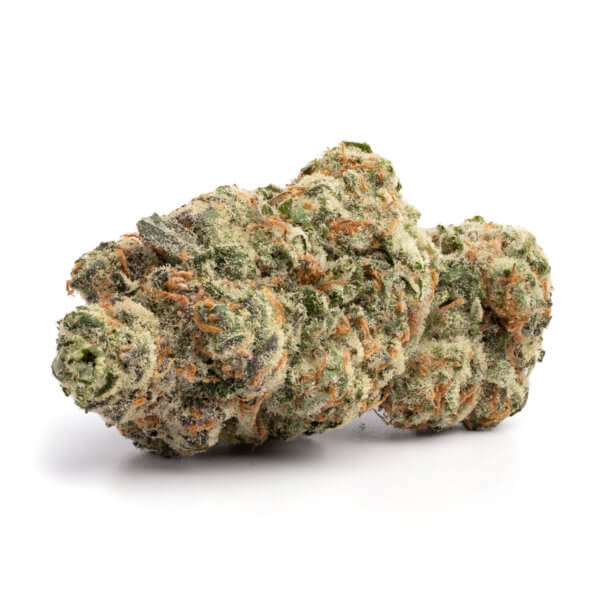 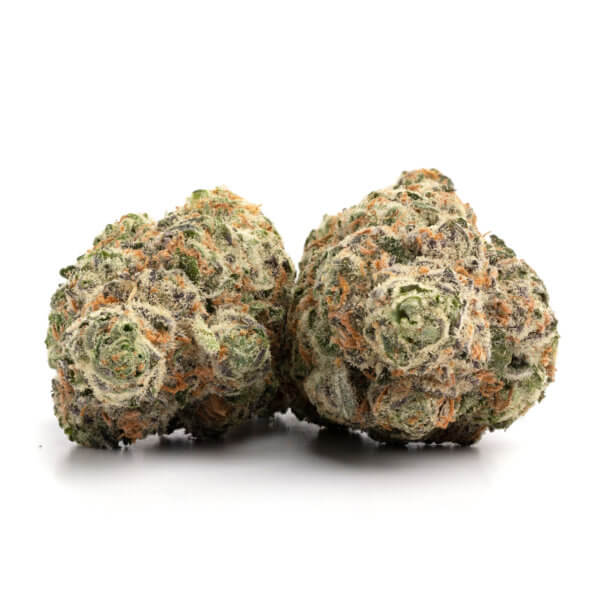