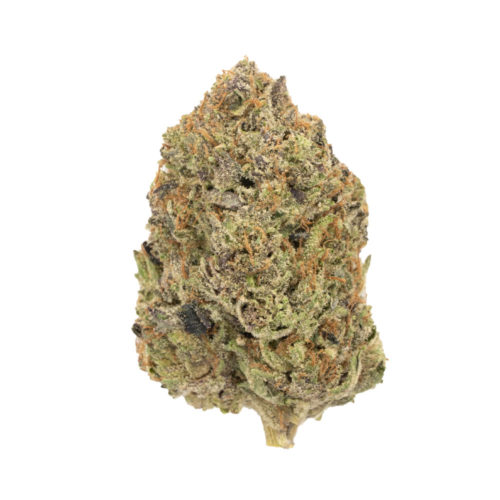 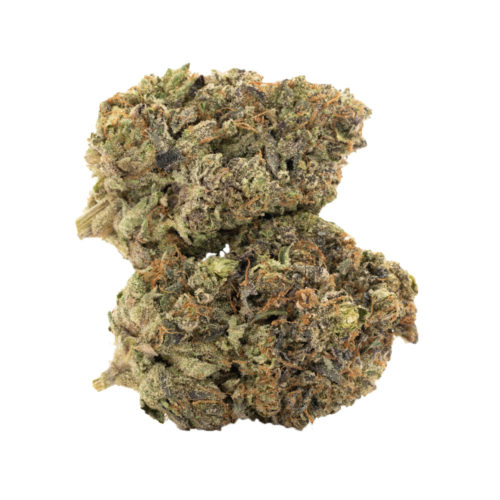 The Mimosa strain is a classic, sativa-dominant hybrid. Entering the cannabis scene early on in 2017, this strain quickly garnered a following for itself through its cerebral effects and stimulating high. Similar to the brunch beverage of choice by the same name, the Mimosa strain blends two timeless elements to create a strain that’s more than the sum of its parts.

A cross between the sweet and tangy sativa strain of Clementine and the smooth and potent indica strain Purple Punch, Mimosa delivers a euphoric, buzzy high that provides energy, uplifts mood, and increase positivity. Don’t be misled by its name – Mimosa is a double-shot strain. Its THC content averages between 18-28%, making it one of the most potent sativa strains available on the market.

A sativa-dominant hybrid, Mimosa’s dense, forest-green coloured buds deliver a flavour that’s redolent of its namesake. Sweet, citrusy, and slightly sour, this strain is a delight for the senses and tasty enough to enjoy all times of the day – not just brunch!

One sip of Mimosa and you’ll feel a mental stimulation unlike ever before. A sense of joy begins building in your body until you just can’t hold it in anymore. Joy and laughter erupt as energy increases exponentially. This energy quickly translates into focus, and you’ll soon be able to perform mundane and repetitive tasks with ease.

After some time, a relaxing stupor settles in as well as bodily sedation. You’ll feel your entire body tingle as all your worries and stress wash away. As with alcohol, it’s important to know your limit and play within it when it comes to Mimosa. Although its effects appear to be subdued at first, it’s important to remember that this strain has a THC rating of 18-28%, making it an extremely heavy-handed strain. Indulge too much and you might just suffer from couchlock!

Mimosa is a beautiful strain. It was Galileo Galilei, the father of astronomy, who first said that “wine is sunlight, held together by water.” One look at the Mimosa strain, and you’ll come to understand what the late Italian astronomer meant.

Mimosa’s shape is classically sativa. Dense, olive-coloured nugs are covered in a heavy, thick coating of silver, frosted trichomes. Bright orange pistils, reminiscent of the orange juice mixer in the mimosa drink, peek out as if to signal this strain’s tangy, citrusy taste.

Mimosa’s taste and aroma are precisely what you’d expect from a strain named as such. From its Clementine lineage, Mimosa successfully inherited a wonderfully aromatic and citrusy orange aroma and taste that bursts open as soon as you crack open a nug. From its Purple Punch genetics, the strain retained a dark and earthy undertone that delightfully cuts through the strong, citrus flavours to give the entire smoking experience body and depth.

On the exhale, you can expect the smoke to be as smooth as the drink. Easy, tasty, and refreshing. It’s just 3 words, but it’s everything that needs to be said about this amazingly beautiful strain.

Mimosa isn’t just great for relaxing, it’s great for relieving, too. Mimosa’s sativa-dominant genetics make it a great choice for eliminating stress, elevating energy, and increasing mood. Anxiety, depression, and general feelings of malaise are all reduced with a few puffs of Mimosa’s tangy smoke.

Pain, headaches, and joint pain are also effectively treated thanks to Mimosa’s Purple Punch lineage. If you’re suffering from chronic pain or insomnia, Mimosa will help you put all of that to bed and ensure you get a great night’s rest. 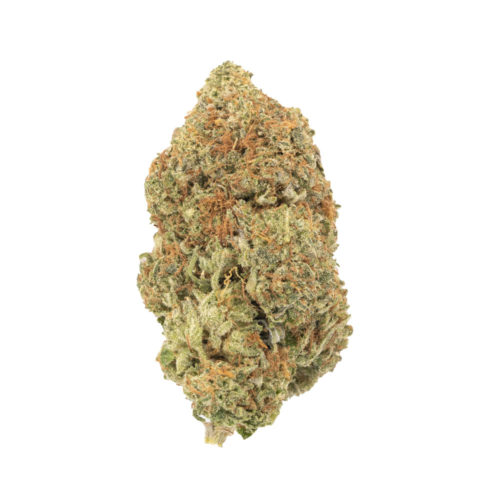 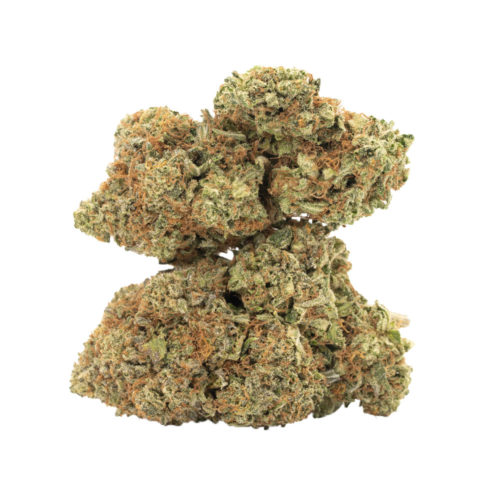 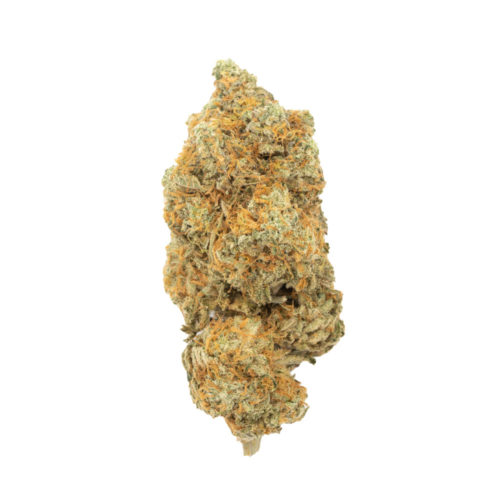 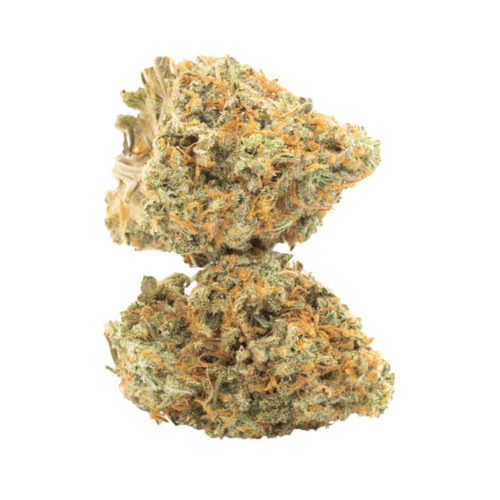 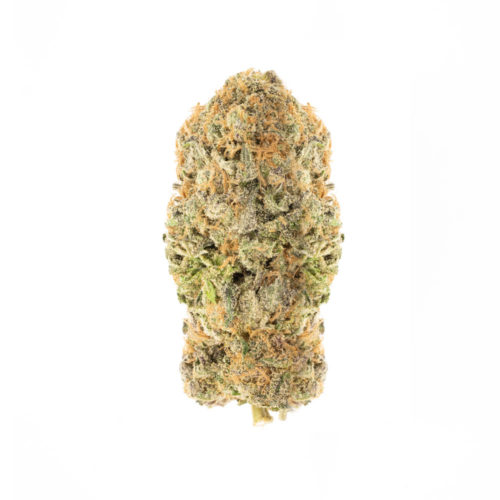 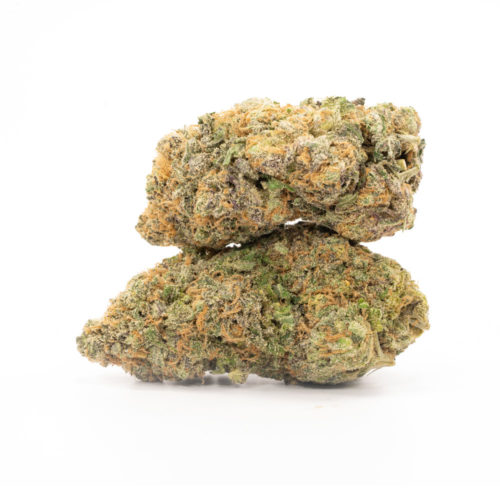 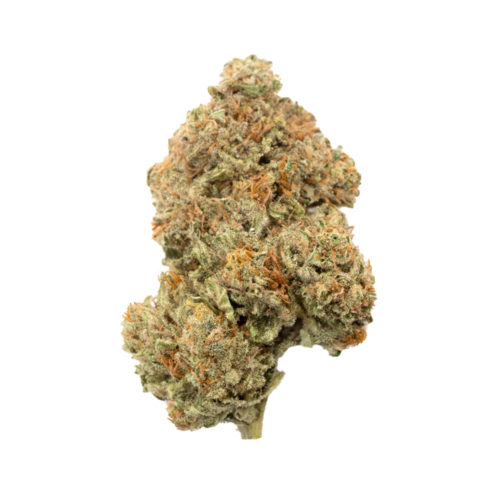 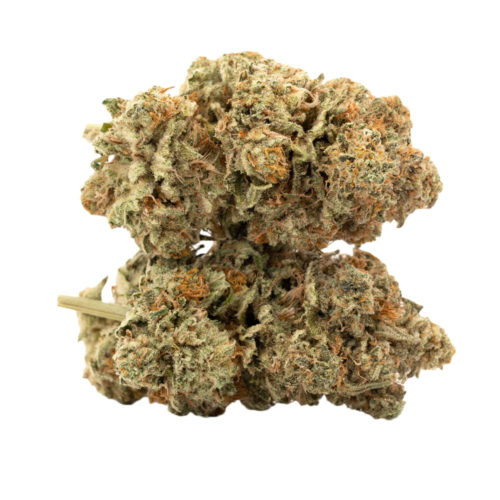 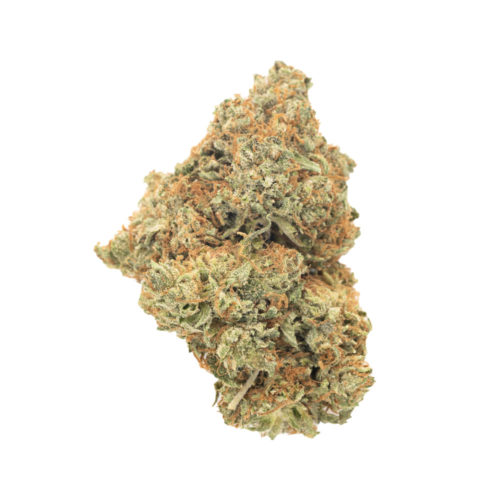 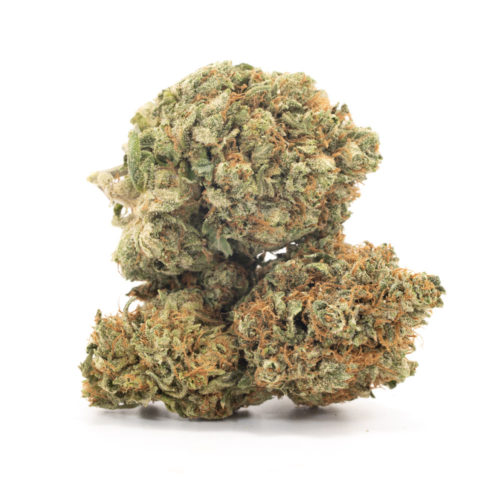 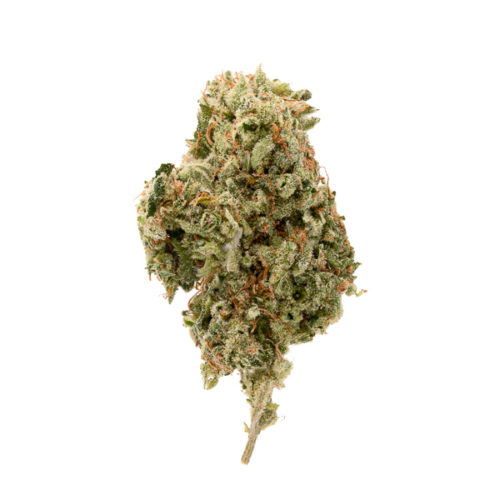 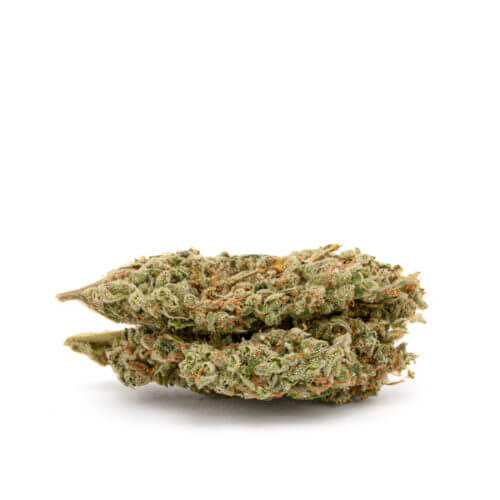 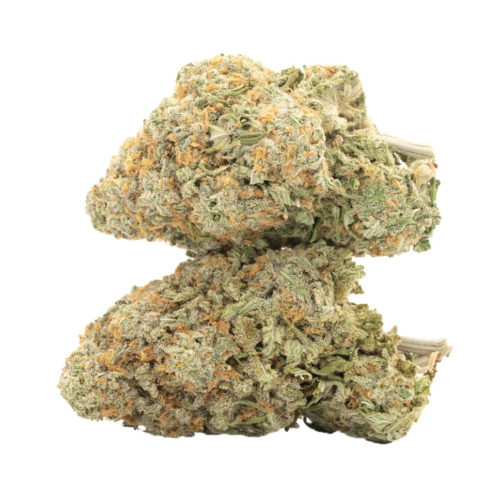 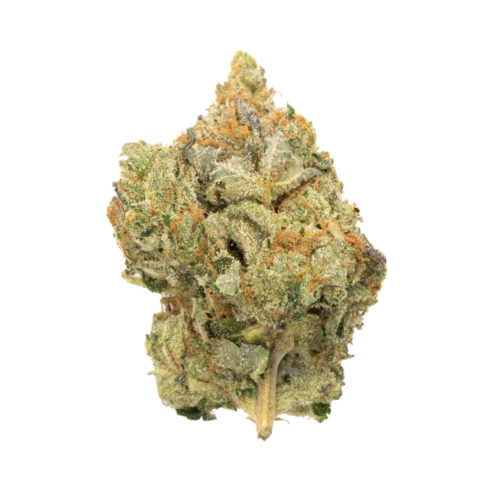 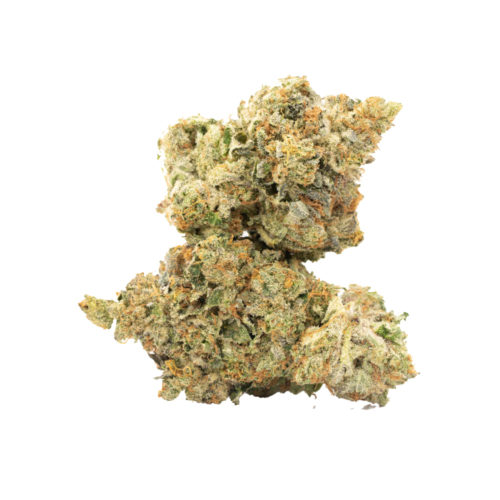