Turkish Hash is an indica dominant hashish that is well known in the hash world for its deeply relaxing buzz. Turkish hash is rather brittle, but of an amazing quality, with centuries-old growing manufacturing traditions.

Turkish Hash is an indica dominant hashish that is well known in the hash world for its deeply relaxing buzz. Turkey’s government was always cracking down on cannabis possession until recently they changed their laws to make industrial hemp legal to grow. Turkish Hash has a high THC level of 25%.

Looking for the most cerebral hash high on the market today? Rid your inner demons and relax your mind with Turkish Hash, one of the finest hashish specimens on the market that have their origins in the Middle East. This hash is an indica dominant hashish that is well known in the hash world for its deeply relaxing buzz. With a light to medium potency, this strain is great for a good time with friends as you lie back and take in your surroundings. The tradition of growing marijuana and making hash have been passed down in Turkey for hundreds of years. With a greeny-brown appearance, Turkish hash is rather brittle, but of a good quality, with centuries-old growing manufacturing traditions as most Turkish hashish is made from cannabis cultivated in the Anatolia region of Turkey.

The potency is best described as light to medium, making this strain great for recreational and medicinal use because of its strong sedative properties with a nice, cerebral buzz.

Cannabis and this hash is produced in the rural regions such as Anatolia. The manufacturing method (and the resulting product) is very similar to Morocco, the Hashish is pressed from Resin-Powder. Turk can be recognized by the typical crack sound it makes when a slab is broken.

Taste: Not especially aromatic or spicy, very soft on the throat.

Consistency: When pressed correctly Turk is hard like a rock. Sometimes it can look like an over aged Moroccan Hash. Sometimes Turkish hash is encountered as brittle thin wafers which crumble and powder easily.

Effect: Highly cerebral compared to other kinds of Hash. 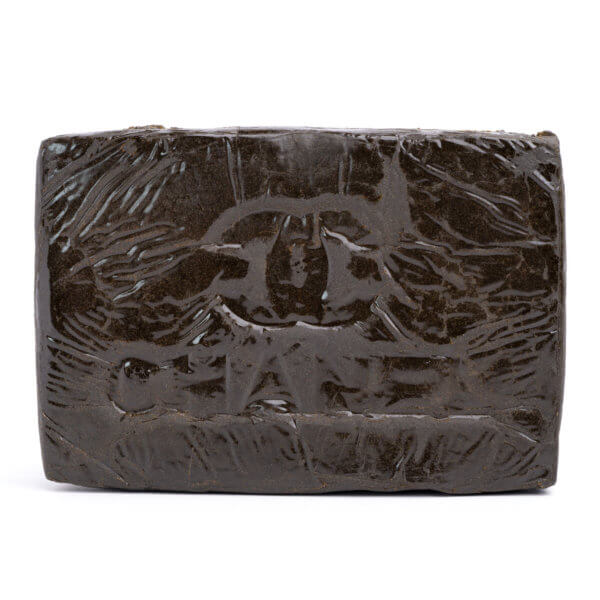 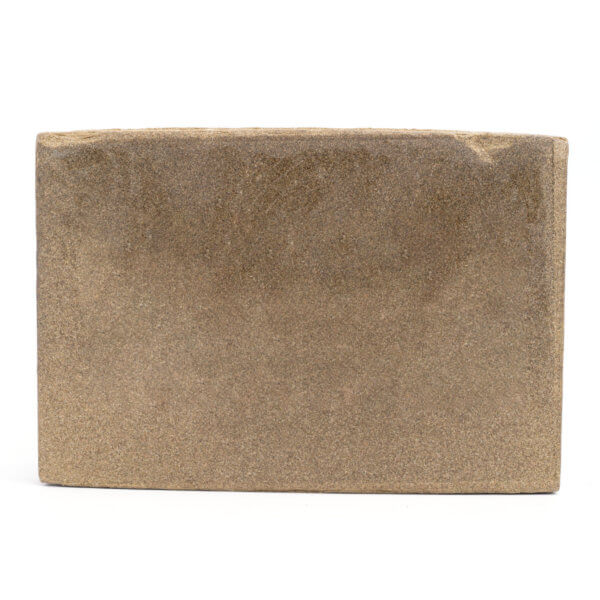 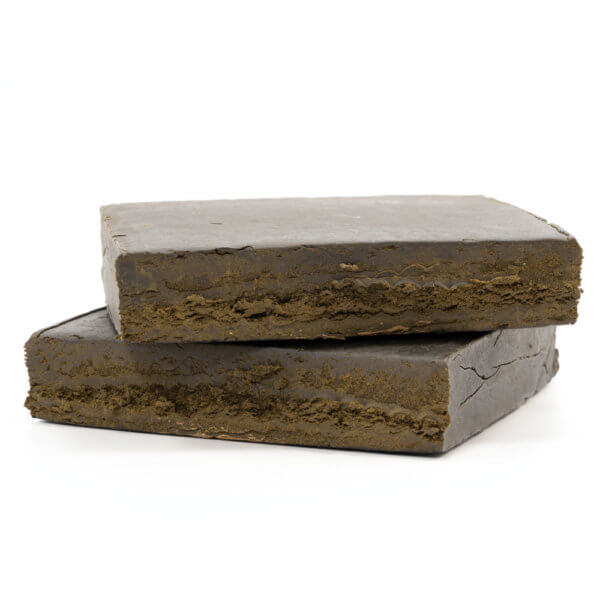 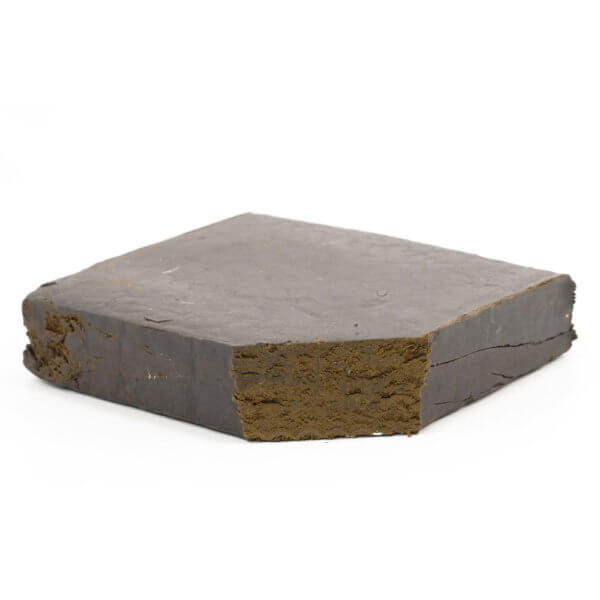 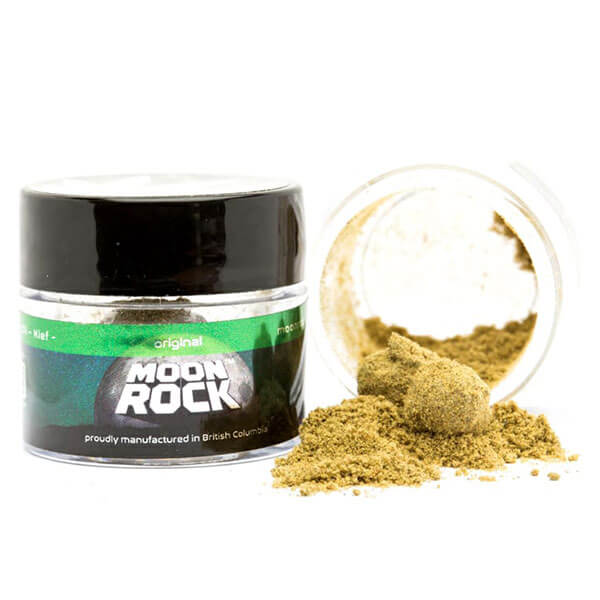 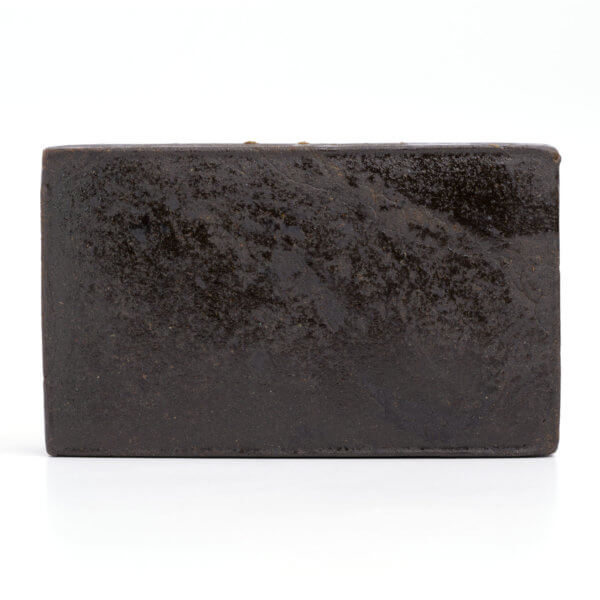 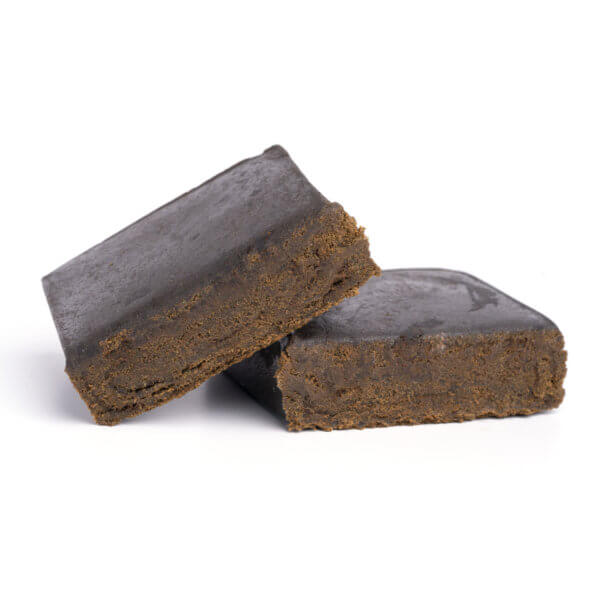 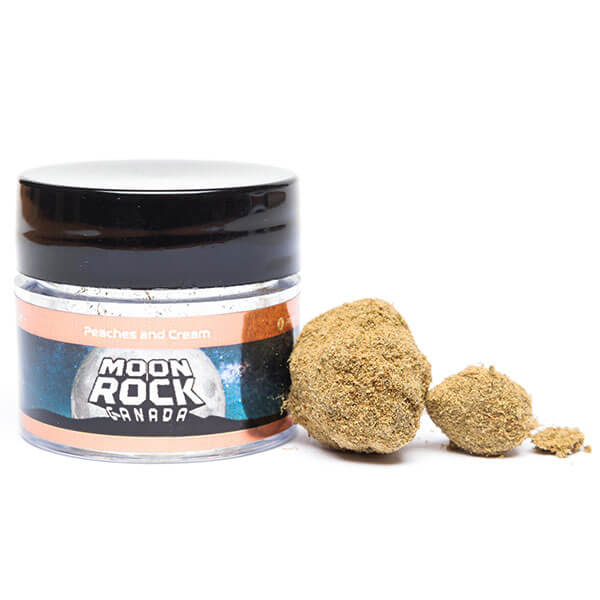