Sour Wreck is a sativa-dominant strain made by crossbreeding Super Sour Diesel and Trainwreck. This fast-acting strain is a Northern California staple. Sour Wreck delivers energizing dreamy and cerebral effects.

While genetically a hybrid, Sour Wreck possesses such distinct sativa characteristics. They inherit from its parent strains. Trainwreck is a mind-bending, potent sativa with effects that hit like a freight train. This heavy-hitting effect is smoothed out by Sour Wreck’s effects. Uniquely, they are dreamy, cerebral, fast-acting and energizing.

With a relatively high THC content, it can heighten all your senses and uplift your moods. Clearing your mind and making social interactions more pleasurable. Whether you decide to stay home to work on your projects or attend a lively social gathering. Not to mention it will awaken all your senses and fire your creativity.

Sour Wreck’s light green nugs are covered with a thin layer of white trichomes with scattered orange pistils. In addition, it has a sweet lemon and spicy pine aroma, that will instantly make you feel uplifted.

Just one inhale, and you’ll taste the sour citrus, earthy, herbal, gassy flavor. It has an unmistakable after effect of lemon on your tongue. This taste is becoming famous for its uplifting effects, like a piece of flavourful sour candy.

Lethargy and couch-lock are definitely not the vibes when it comes to Sour Wreck. Instead, its high is mostly cerebral, making it good for use throughout the day. It helps by uplifting mood and increasing focus. The effects begin as a surge of cerebral energy, which promotes creativity and a feeling of get-up-and-go.

Besides the invigorating effects, Sour Wreck is popular among the medical community for its high THC content, which mows down migraines, pain, and arthritis. For those suffering from anxiety and depression, Additionally it can help through sheer mental energy. The stimulation and uplifting feelings would get anyone up and moving. For that reason, it might help in calming anxiety, fighting fatigue and getting the appetite moving again.

Providing a surge of euphoria, awakening creativity and happiness, Sour Wreck is ideal for social and creative activities without leaving you drowsy. 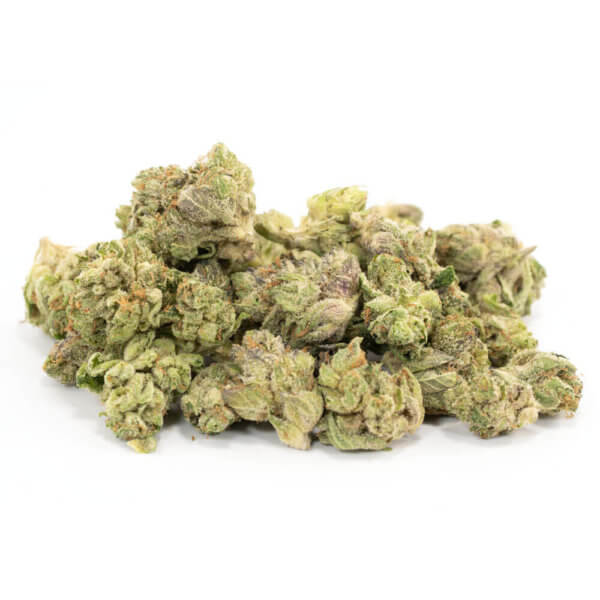 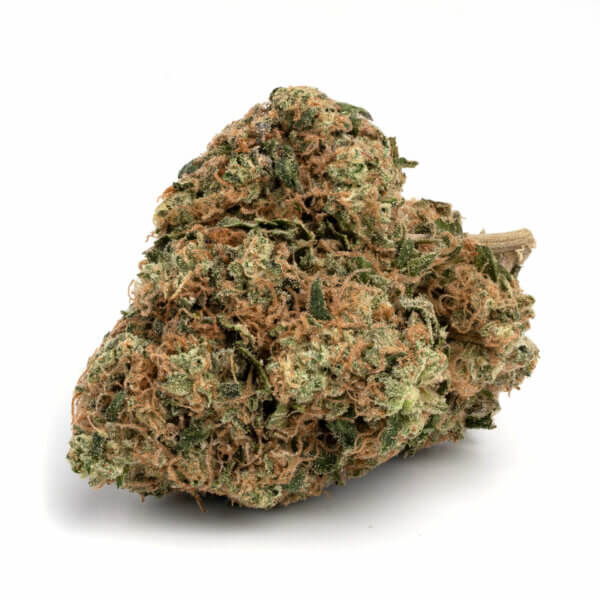 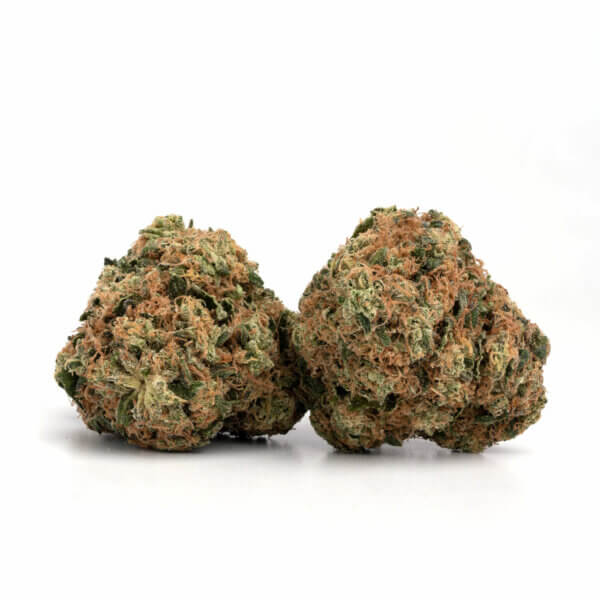 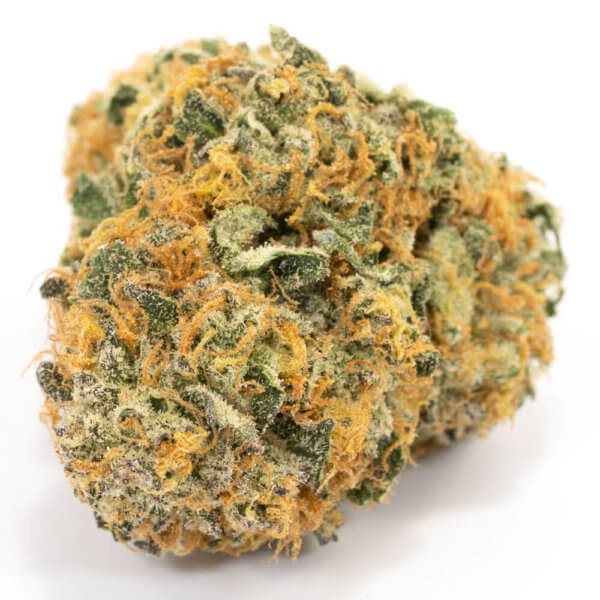 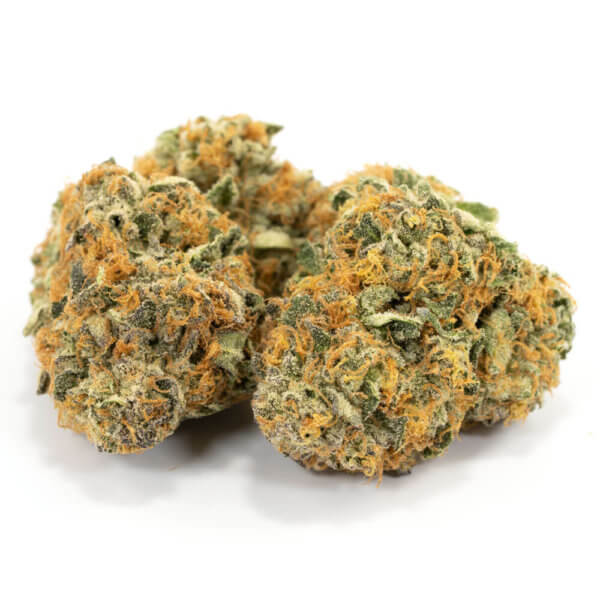 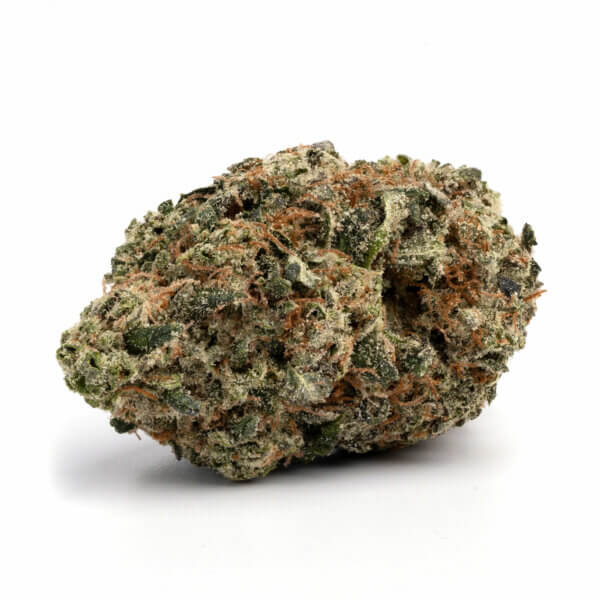 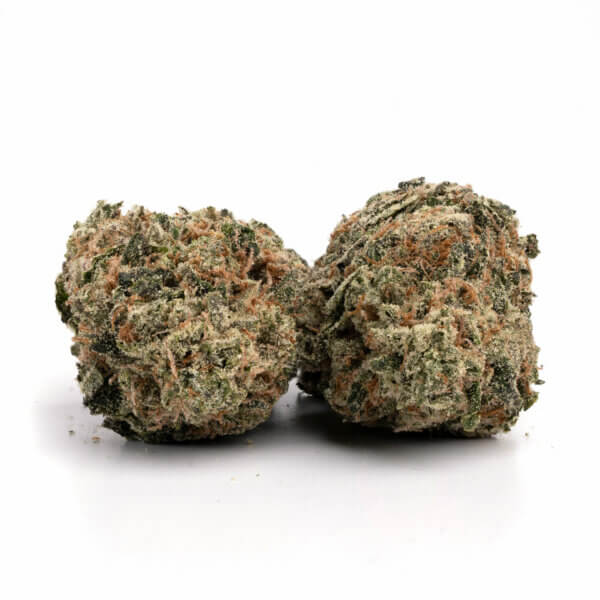 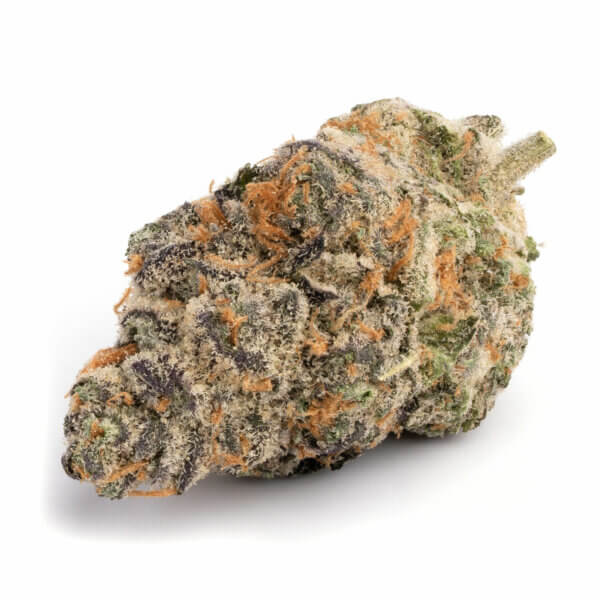 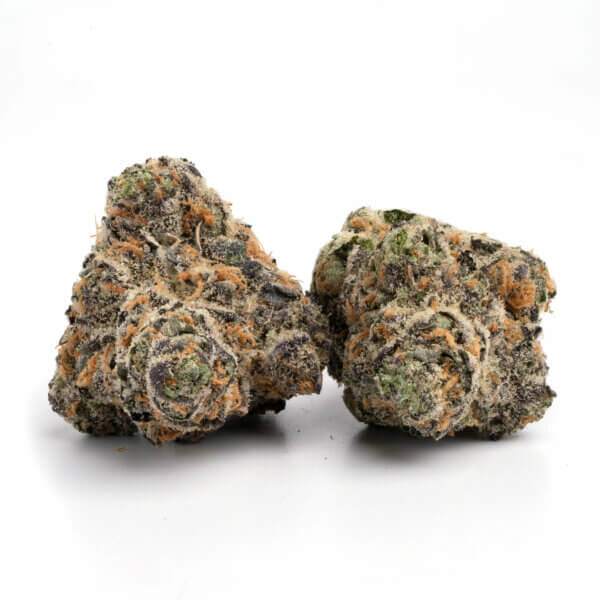 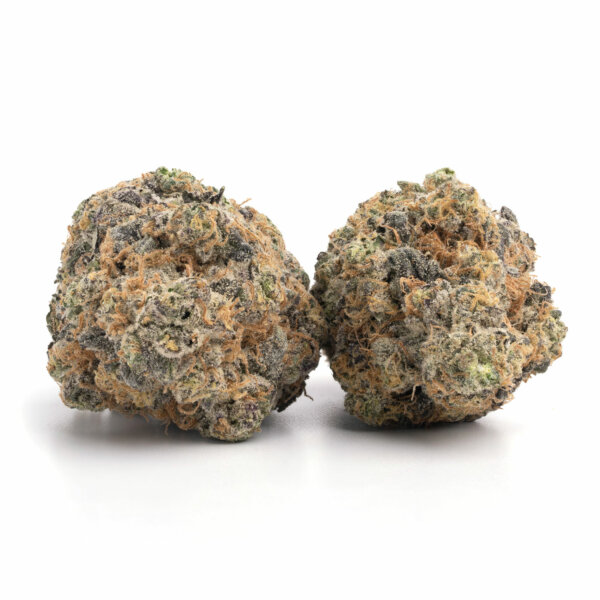 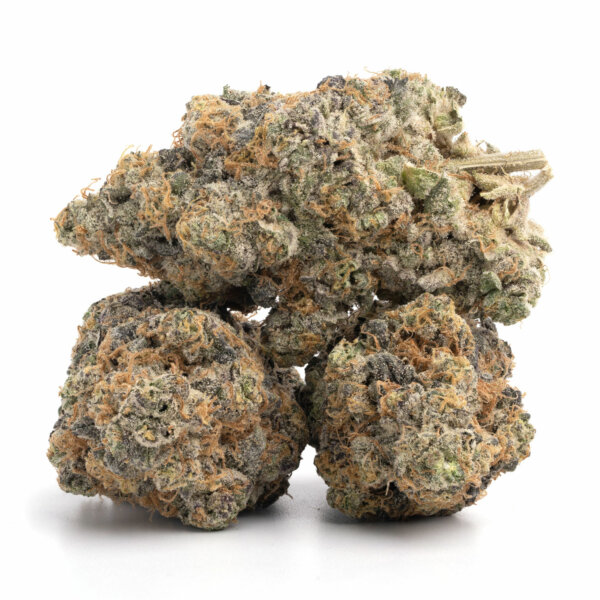