Fun fact time – Headband isn’t named after headgear, it’s from the pressure applied to the scalp after smoking. Once the pressure starts to build, it seeps into your head and starts to gently massage the brain. Good luck finding a masseuse that will do that for you. From the second cannabinoids explore the bloodstream, imagination blossoms. Spreading down your body, a strong buzz fills the skin and puts your hairs on end. Sedation follows the surge of euphoria, known as couch lock. Yet, those with a higher tolerance or when used in moderation may not feel this effect. Instead, they’ll be like the Pink Floyd song, comfortably numb. For all intents and purposes, Headband is a fantastic recreational strain. Its buzz is from another world, but medicinal use may even be more beneficial. Its high THC content benefits the likes of insomniacs, reducing their sleepless nights. As well, pain from lingering injuries or strenuous work fades away, releasing muscle tension. As for mental conditions, euphoria minimizes the severity of depression, anxiety, and stress. The headband is a simple, hard-working strain. If you’re feeling down, it’ll turn that frown right around. 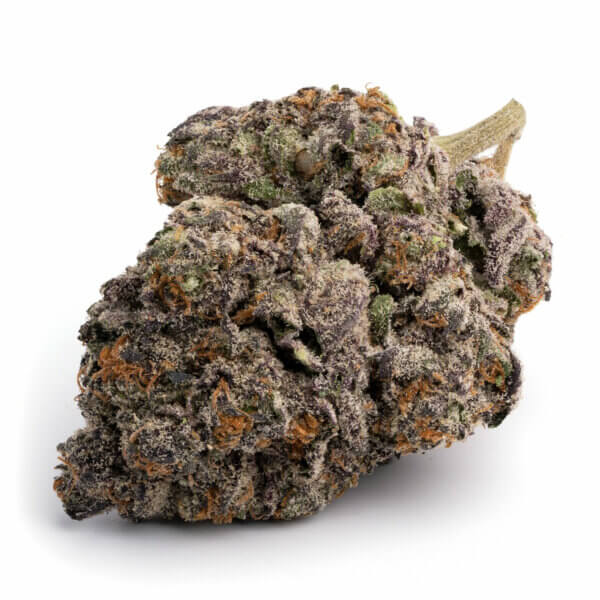 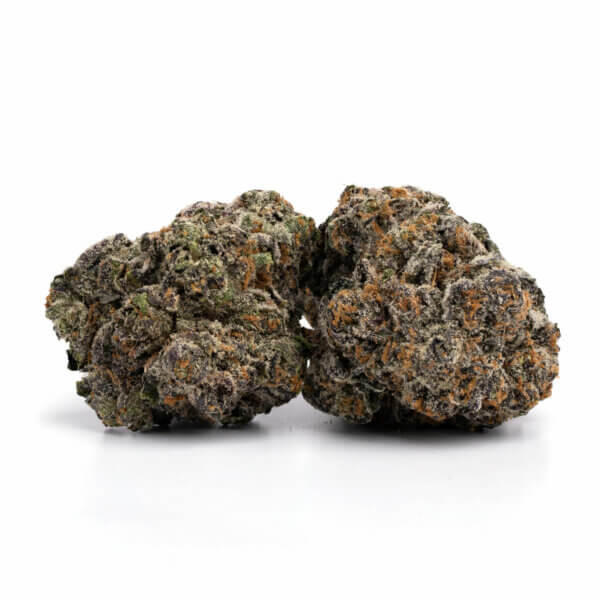 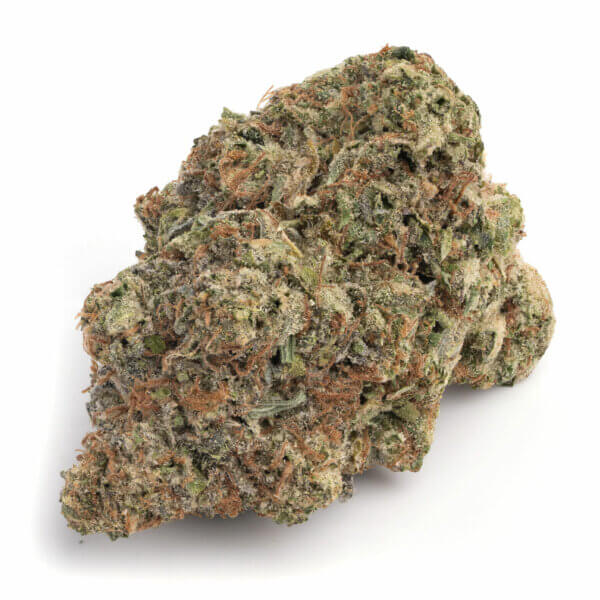 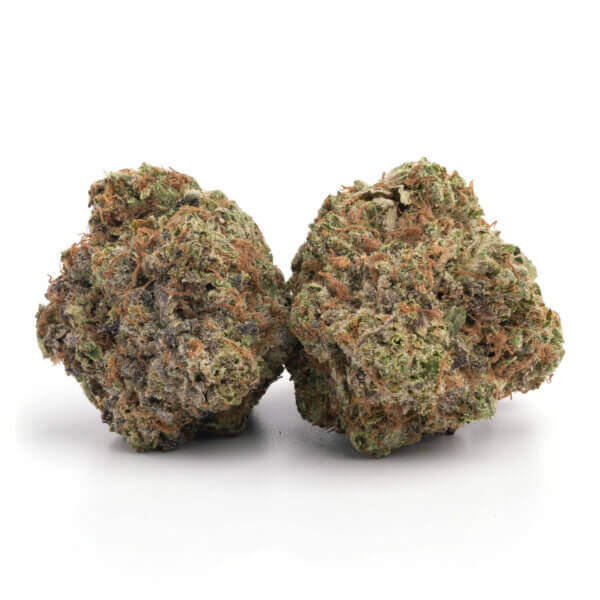 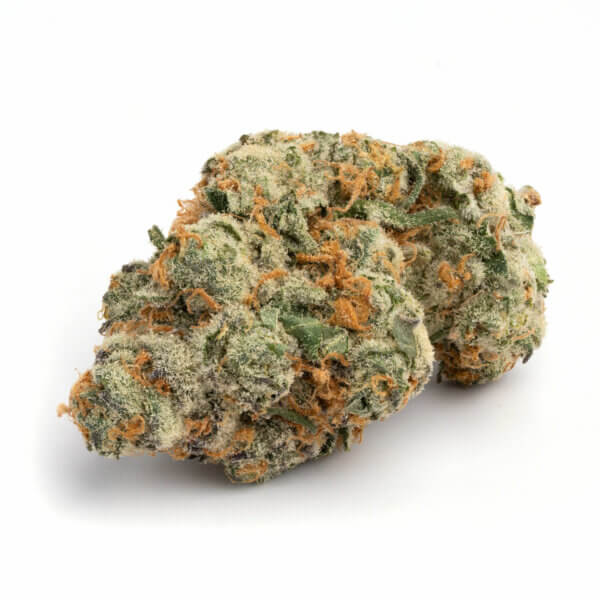 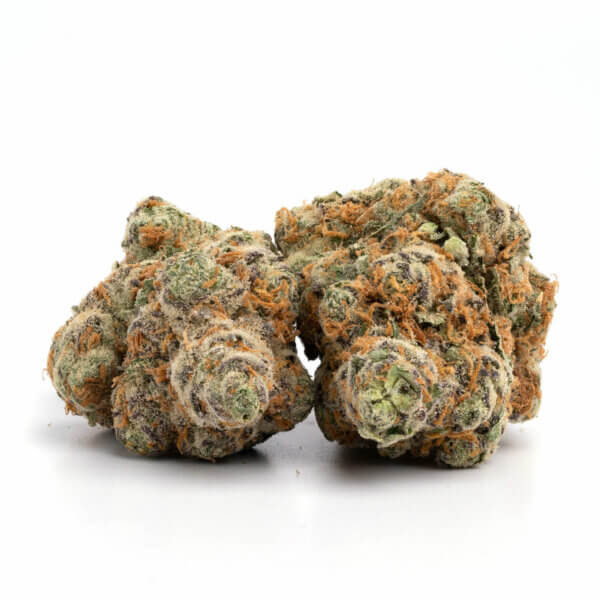 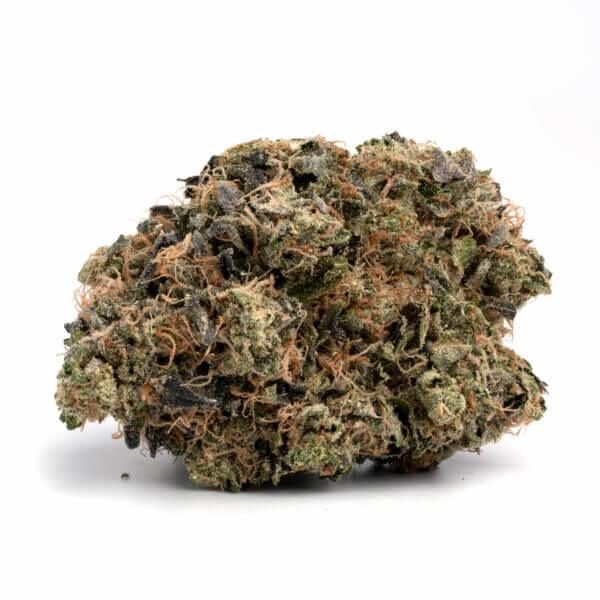 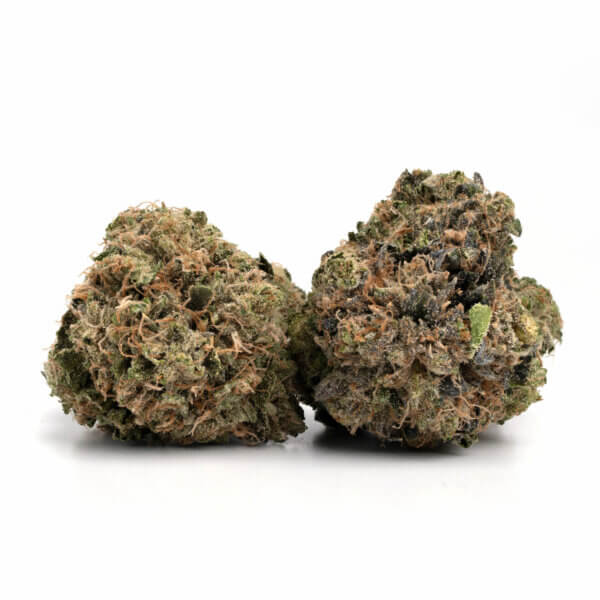 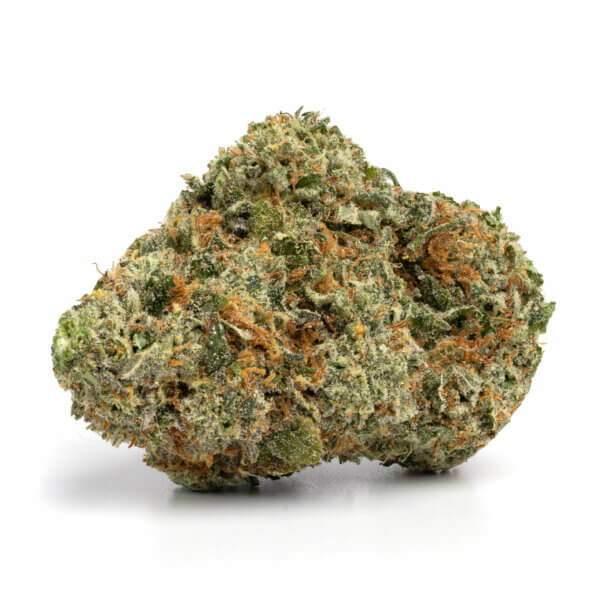 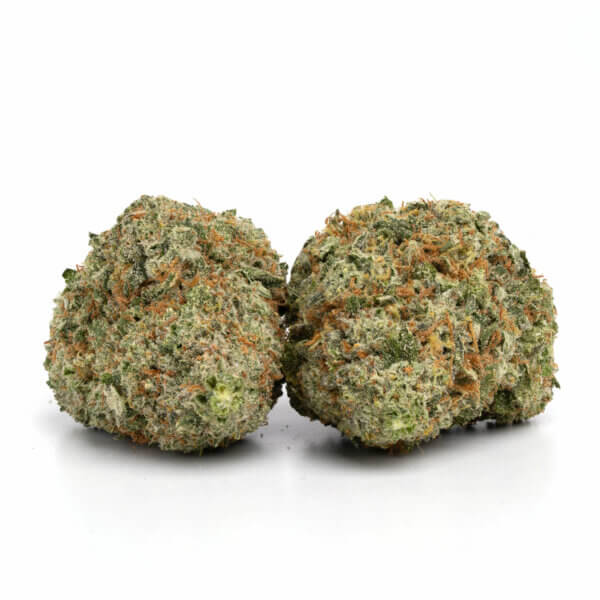 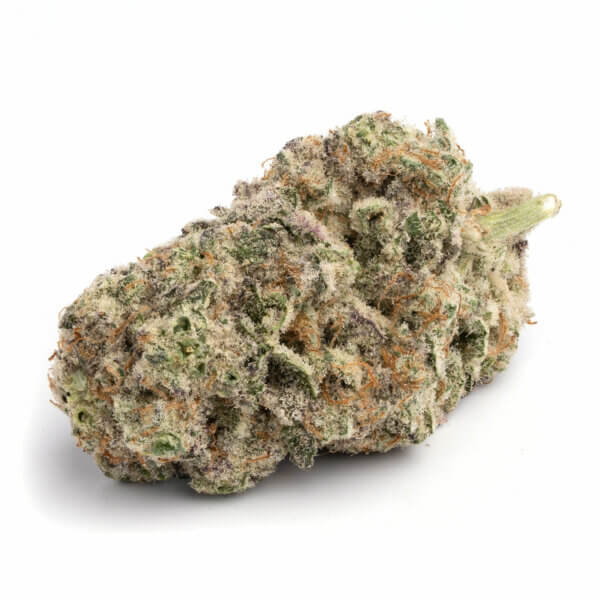 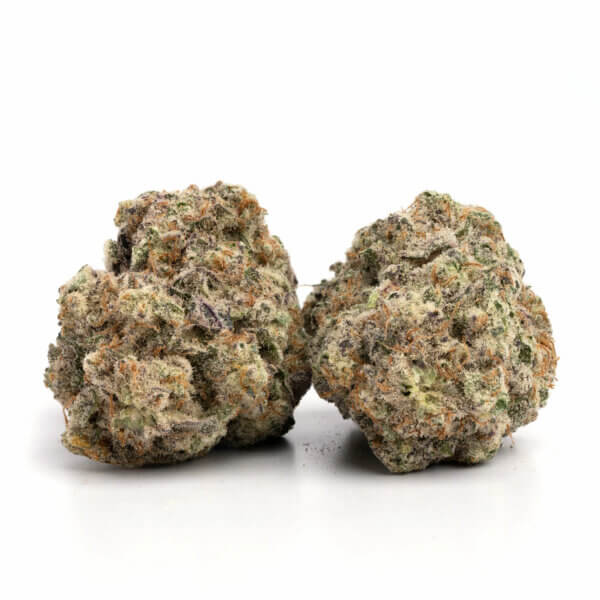