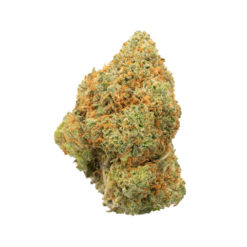 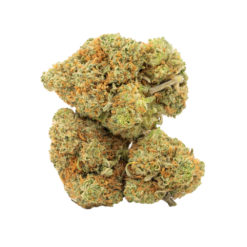 Nothing beats a potent cannabis strain. If you didn’t already know, Headband is as potent as it gets.

Pancakes, sour kraut and oranges are great, put them in a blender, and it’s another story.

Lucky for us, the headband trifecta is a match made in heaven.

Headband’s bud structure is a little different from most weed strains. Usually, you’d see the small nuggets and think of “popcorn,” which is the smaller buds fallen from the cola, but this is Headband for ya.

Appearance-wise, the small and dense buds are light, but not neon green, topped with dark orange hairs. What’s most notable is the almost shiny look from the THC crystals, looking like its frosted in sugar.

Tastewise, Headband’s right there with the very best. Its creamy smoke fills the mouth with a hint of tangy lemon. Not so citrusy, it’s like biting into a lemon, but just enough. On the exhale, its diesel lineage comes to play, with a gassy aftertaste.

Fun fact time – Headband isn’t named after headgear, it’s from the pressure applied to the scalp after smoking. Once the pressure starts to build, it seeps into your head and starts to gently massage the brain. Good luck finding a masseuse that will do that for you.

From the second cannabinoids explore the bloodstream, imagination blossoms. Like a poet has his pen, and an artist their brush, whichever tool you possess becomes an extension of your being.

Spreading down your body, a strong buzz fills the skin and puts your hairs on end. You might even experience a feeling similar to reaching the top of a roller coaster, minus the fear of falling.

Sedation follows the surge of euphoria, known as couch lock. Yet, those with a higher tolerance or when used in moderation may not feel this effect. Instead, they’ll be like the Pink Floyd song, comfortably numb.

For all intents and purposes, Headband is a fantastic recreational strain. Its buzz is from another world, but medicinal use may even be more beneficial. Its high THC content benefits the likes of insomniacs, reducing their sleepless nights. As well, pain from lingering injuries or strenuous work fades away, releasing muscle tension. As for mental conditions, euphoria minimizes the severity of depression, anxiety, and stress. The headband is a simple, hard-working strain. If you’re feeling down, it’ll turn that frown right around.

Headband is a dream come true for recreational and medicinal users alike. If it’s not in your stash, what are you waiting for? 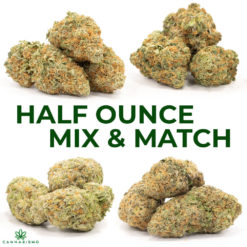 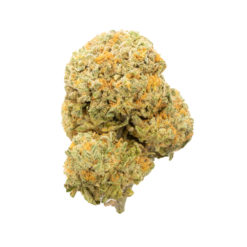 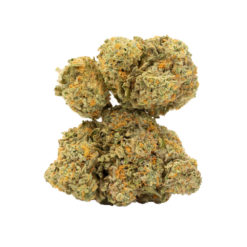 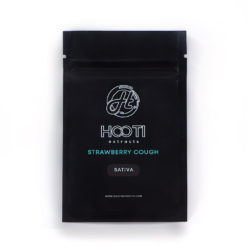 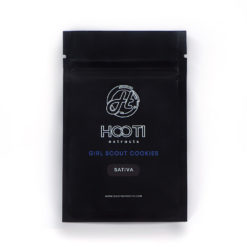 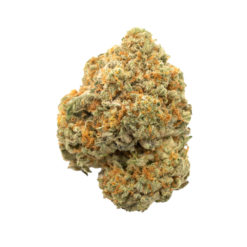 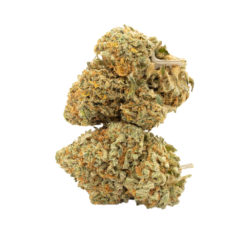 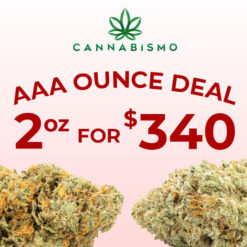 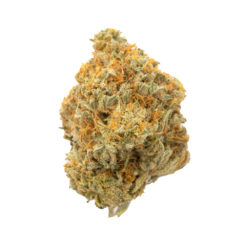 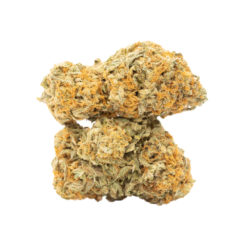 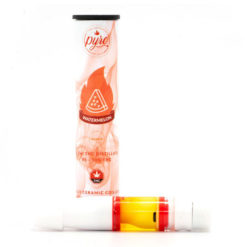 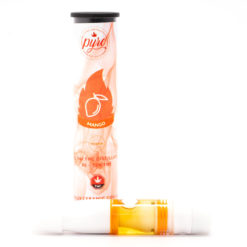 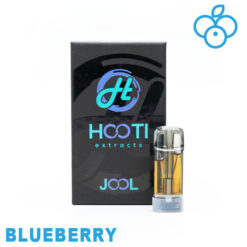 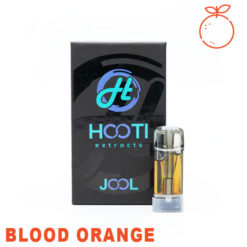 Send in your registration application today!