Greasy Death Bubba is a vastly intoxicating hybrid strain that is quickly making a name for itself on the Canadian west coast. A stellar example of what true BC bud is, Greasy Death Bubba packs quite the punch with its’ potency, smooth smoke and rich, robust terpene profile.

Grown by professional breeders in beautiful British Columbia, the Greasy Death Bubba is an innovative phenotype made by crossing the already renowned and beloved Bubba Kush strain with the Death Star strain. Also sometimes referred to simply as “Death Bubba,” as the prefix “greasy” simply refers to any cross with Bubba Kush, this particular phenotype is a dank indica dominant hybrid that easily reaches 30% THC potency. With a delicious citrus flavour profile and such strong potency offering both cerebral and physical effects, this strain is making waves along the West Coast and throughout Canada, showing that the Greasy Death Bubba is once again showcasing BC’s natural aptitude for quality bud!

Users should be cautious with Greasy Death Bubba as its potency can easily put you to sleep! As it progresses, a deep relaxation will spread throughout your body as your mind enters a more introspective state. Users might feel spacey and withdrawn as their mind starts to contemplate more inwards, so if you are using this strain with friends it is perhaps more suited for movie or TV binge watching sessions as you won’t be as sociable. Because it is known to be sleep inducing, Greasy Death Bubba is best suited for the evenings as you may pass out and not wake up for another several hours! The strong effects of this strain make it helpful for medical users of cannabis seeking to relieve or better manage ADD/ADHD, chronic pains or aches, headaches and migraines, insomnia, nightmares, as well as stress or depression.

This phenotype of Greasy Death Bubba ranges between 25% to a whopping 30% THC average. It has an indica dominance with a ratio of 70% to 30% sativa. Its parent, Death Star, is also an indica dominant hybrid though with a stronger dominance of 75% to 25% sativa, and ranges 18% to 27% in THC; the Death Star is the child strain of two other popular strains, Sensi Star and Sour Diesel.

The Greasy Death Bubba is an undeniably beautiful strain. It has medium sized nugs that are fluffy and furry. In terms of aromas and flavours, the Greasy Death Bubba has a nicely refreshing blend of rich earthiness, citrus lemons and wood pine! It also has undertones of a musky pungentness that is typical of cannabis. 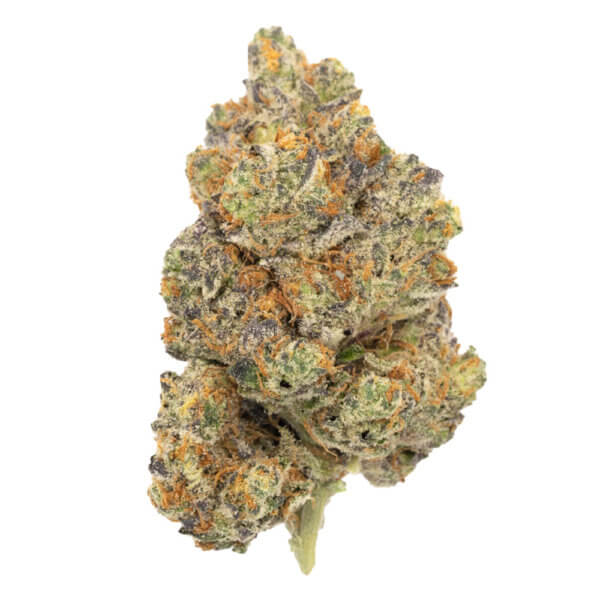 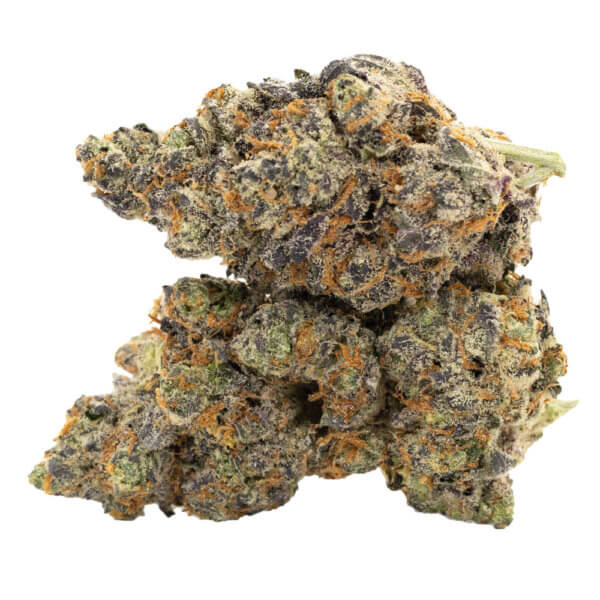 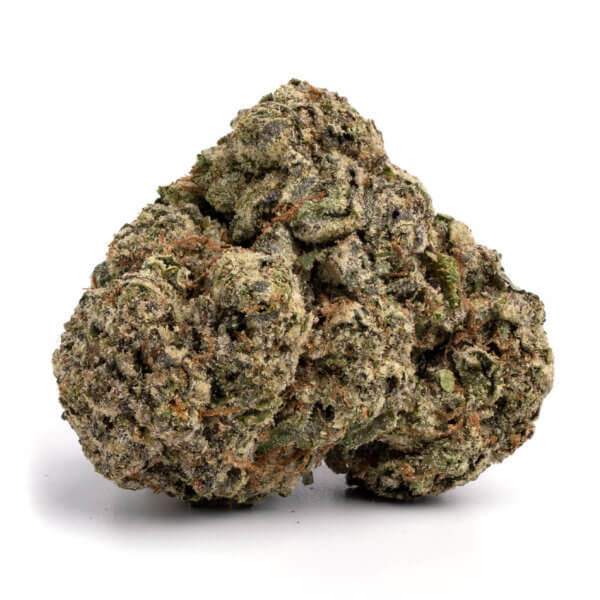 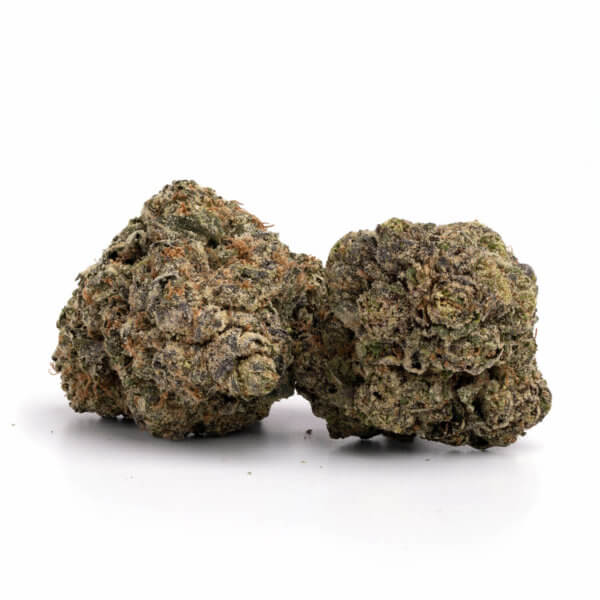 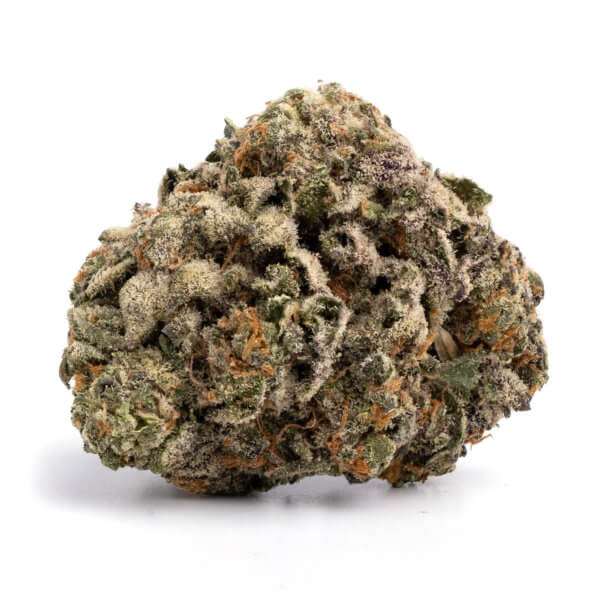 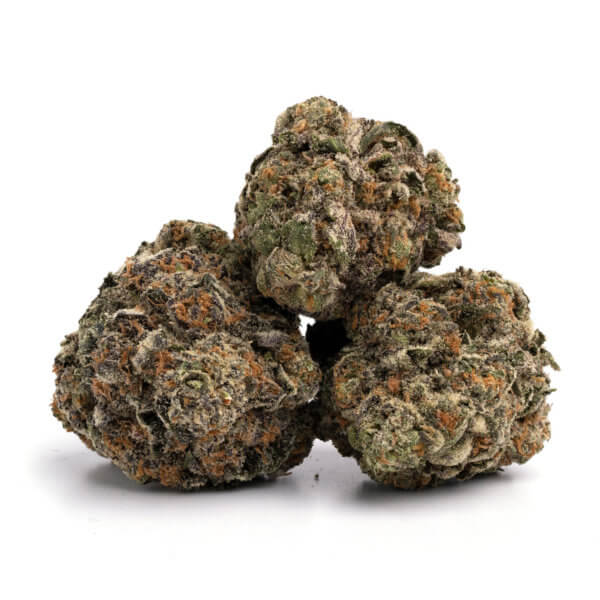 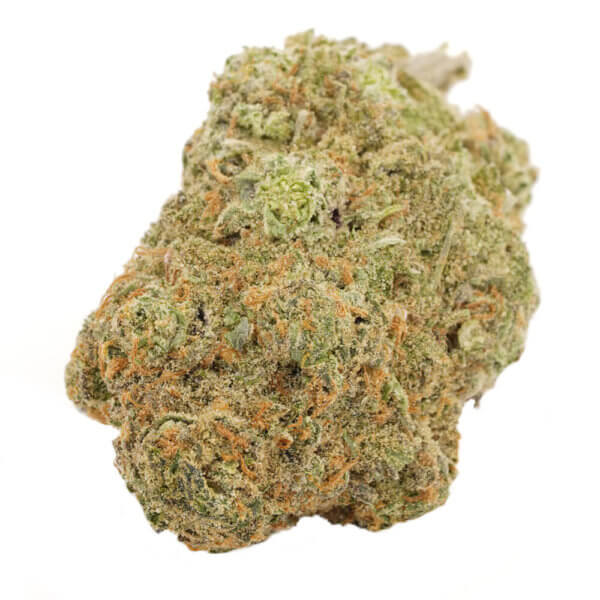 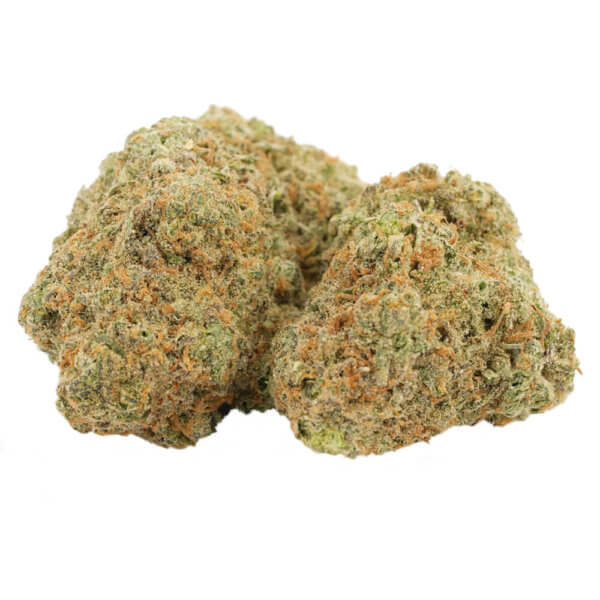 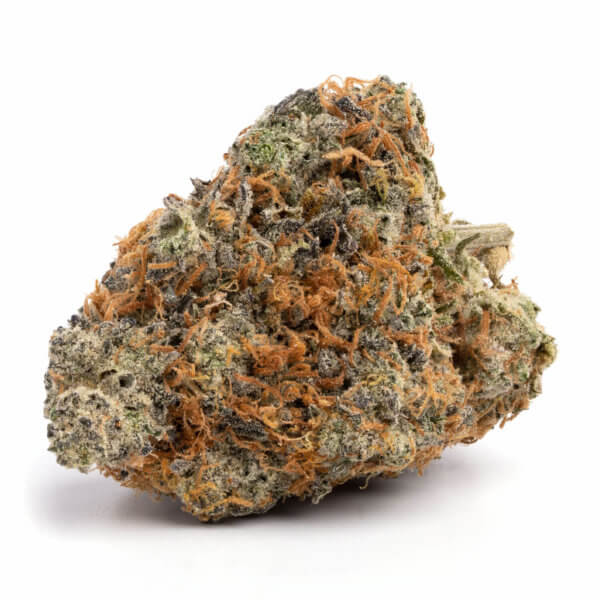 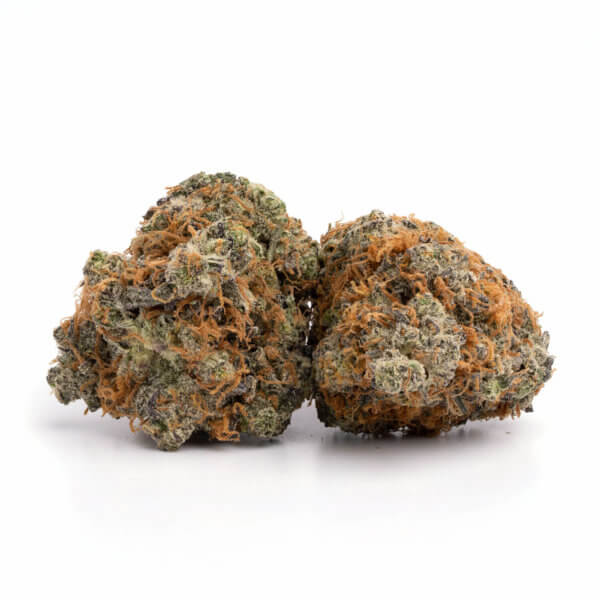 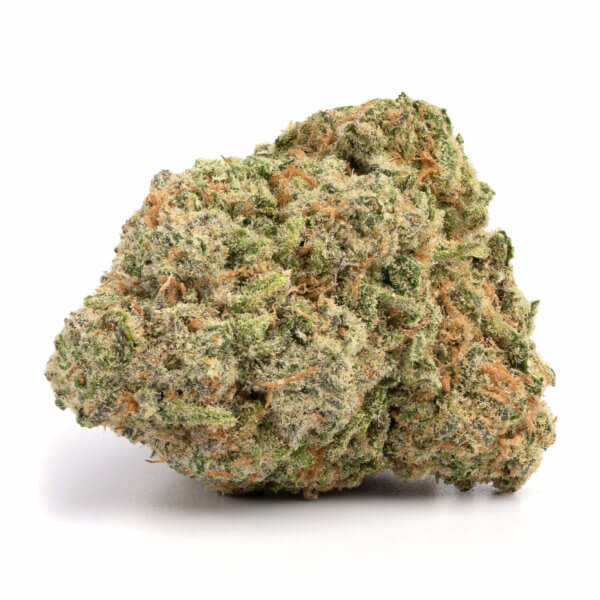 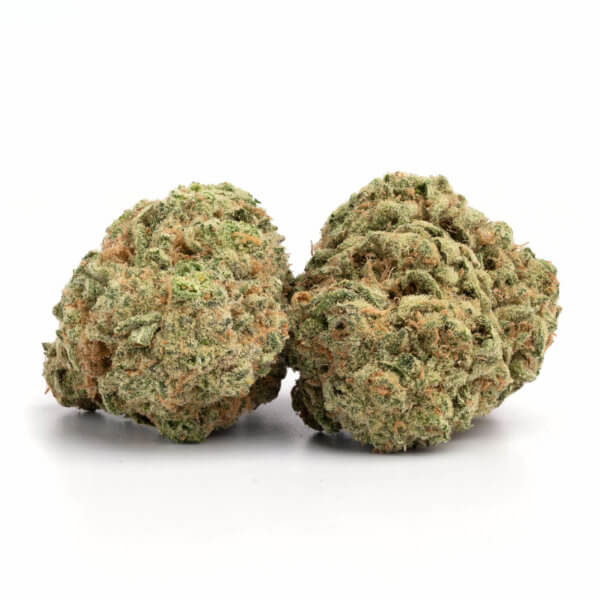