It’s a powerful strain with an equally delicious taste and flavor, making it a hit among smokers. In addition, this weed strain also has great medical benefits, so it is commonly used for medicinal purposes. Puffing a joint or two of the Purple White Lightning can leave you with various physical and cerebral effects.

Purple White Lightning Strain is a soothing indica dominant that the British Columbia Seed Company bred. It is the offspring of White Widow and Northern Lights #5 and is known in the industry for its medical benefits as well as the intense relaxation from smoking it. The parents of this weed strain are two west coast classics, so it is no surprise that the THC level in this one reaches an impressive 28%

This weedhas a very strong lineage, so its effects are a force to be reckoned with. The indica genes in this weed strain hit you almost immediately after the first inhalation, and you will feel relaxed and happy. This potent strain can also make you very talkative if you are in social circles. Puffing on a joint of this can also make you feel euphoric because the sativa lineage is quite strong. Along with the euphoria, feeling a burst of energy is common, so expect to feel inspired and your creative juices flowing. Beginners should smoke the Purple White Lightning with caution because it is also known to induce hallucinations. Feeling dazed and disoriented might also occur when you smoke it for the first time.

Despite its potent effects, the Purple White Lightning Strain is relatively short, similar to its parents. But the buds of this famous strain stand out because of its large chunks and bright green appearance sprinkled with strands/hairs of purple hues.

Similarly, the trichomes have a thick layer of resin, making them look like tasty candy. This sugary coating of resins on the trichomes kicks in when they are cured.

Purple White Lightning is instantly recognizable by its musky aroma, and the first puffs will deliver a strong burst of fresh flowers and fruits. In addition, this strain also has undertones of pine, lemon, and spices, a feature that veteran smokers love. There us an undertone of skunkiness that is hit-and-miss, depending on how sensitive your taste buds are. The overall taste of this cannabis strain is incredibly fresh with spicy, earthy, and citrusy notes.

Purple White Lightning has several medical benefits, as it eliminates pain, soreness, and cramps. In addition, this marijuana strain can also effectively help with common ailments such as insomnia and depression.The potency of this strain also makes it an excellent remedy for Parkinson’s, anorexia, and multiple sclerosis and reduces the severity of chemotherapy side effects.

It’s a powerful strain with an equally delicious taste and flavor, making it a hit among smokers. In addition, this weed strain also has great medical benefits, so it is commonly used for medicinal purposes. Puffing a joint or two of the Purple White Lightning can leave you with various physical and cerebral effects. 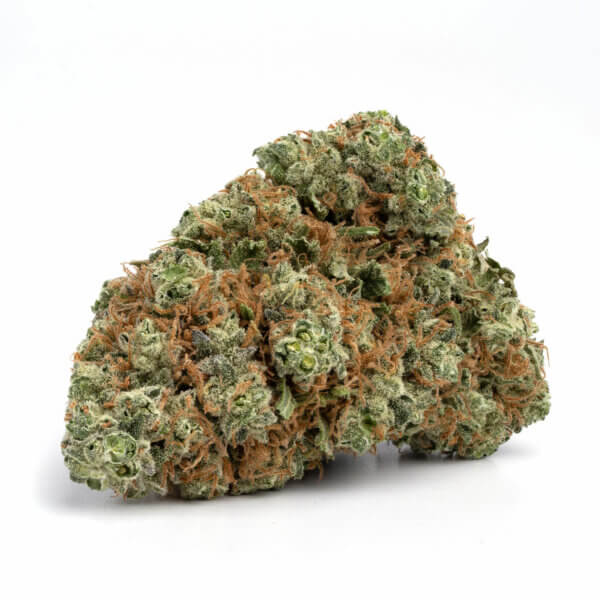 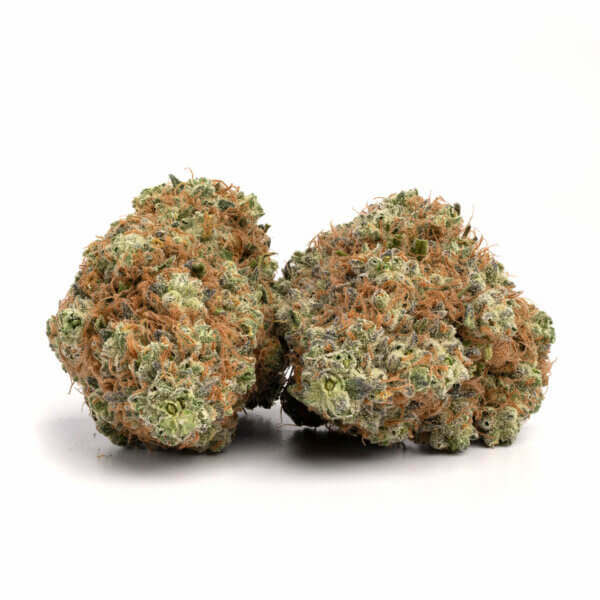 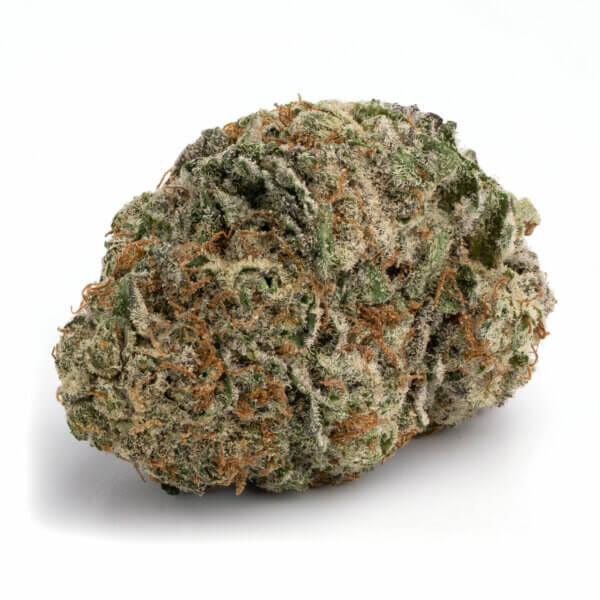 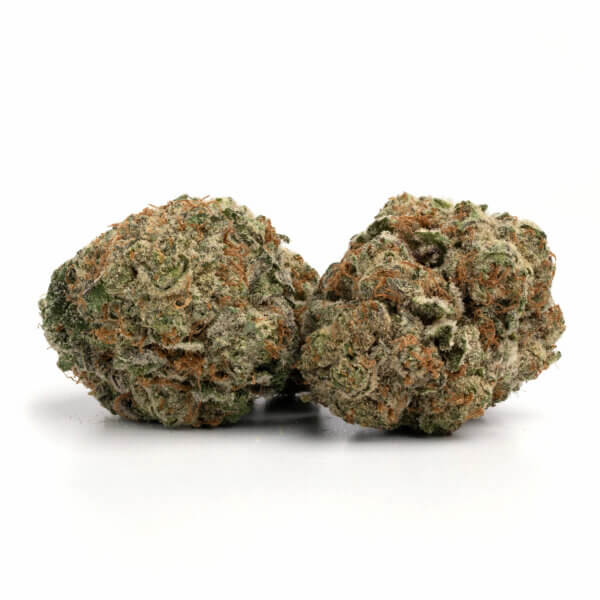 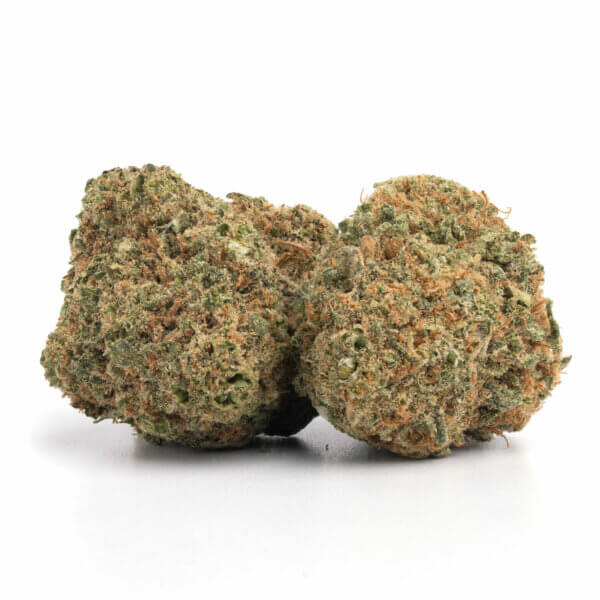 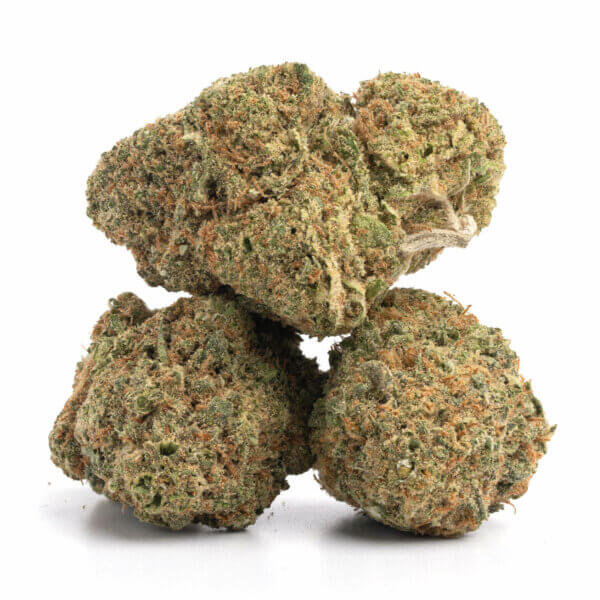 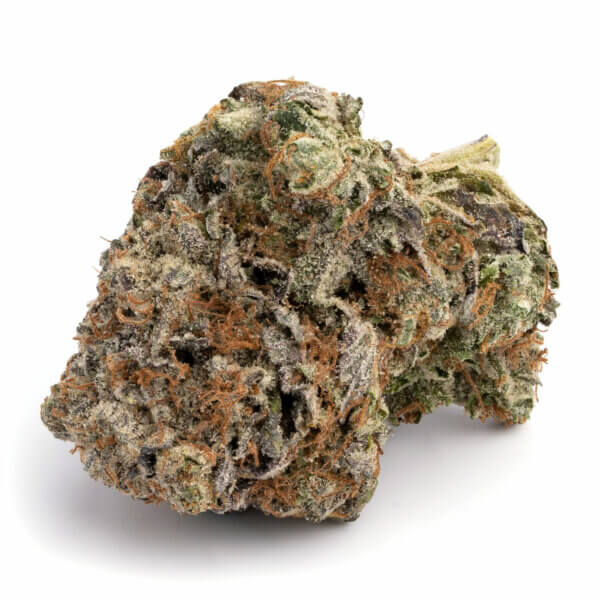 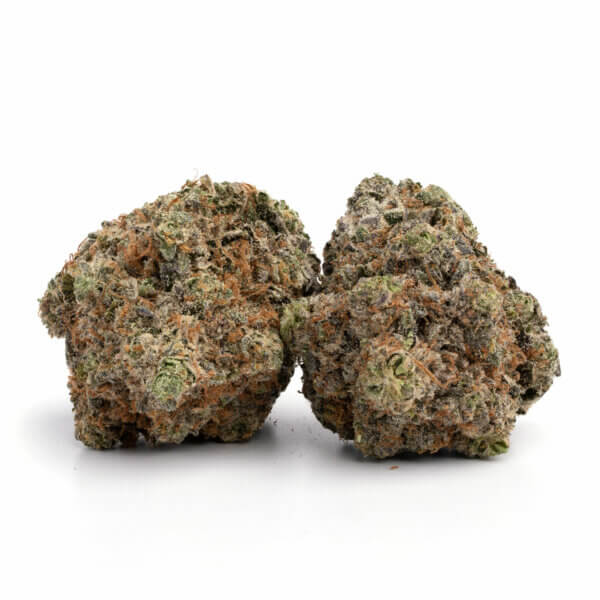 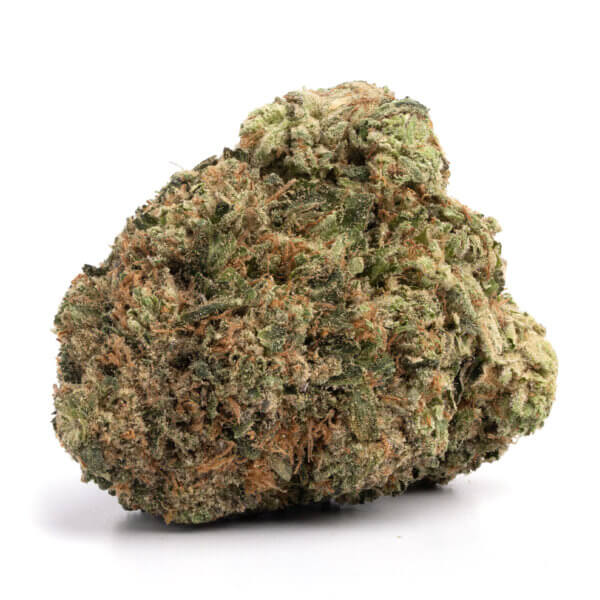 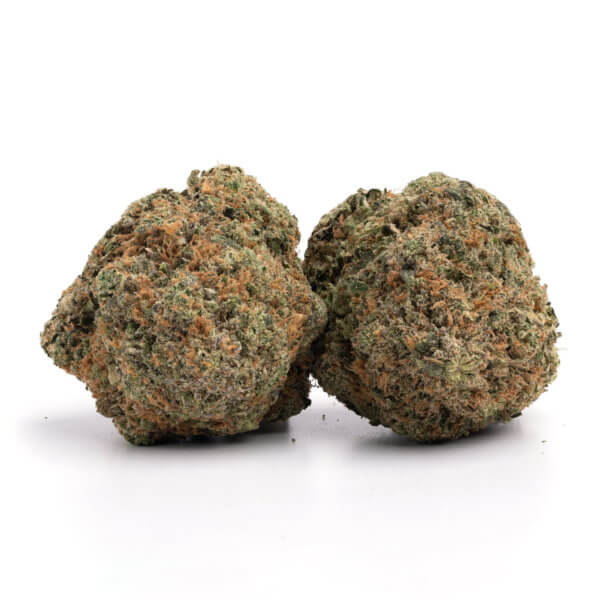 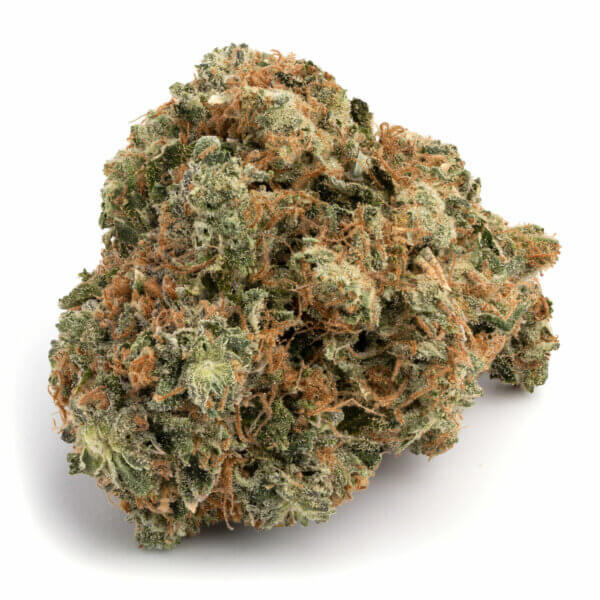 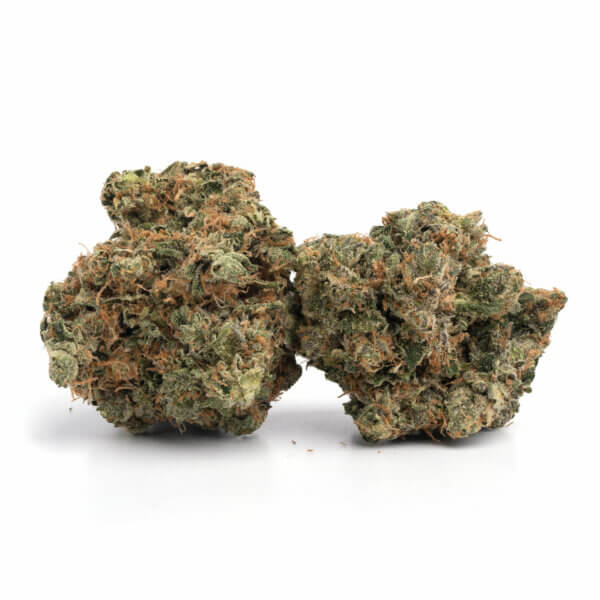