Only 12 left in stock 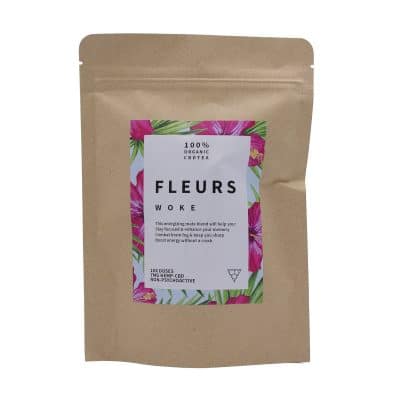 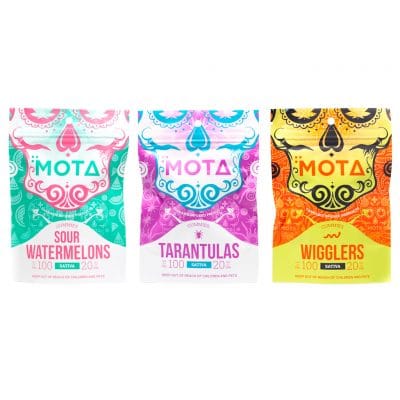 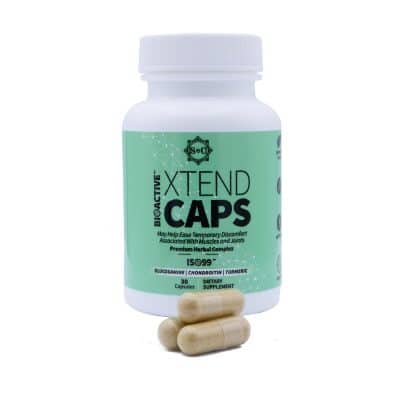 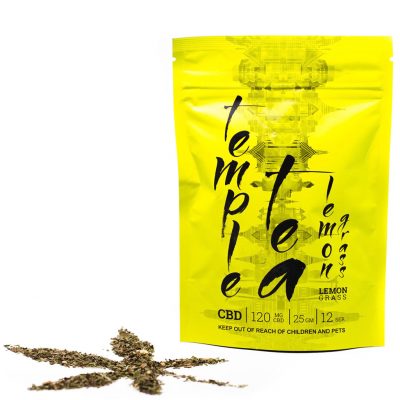 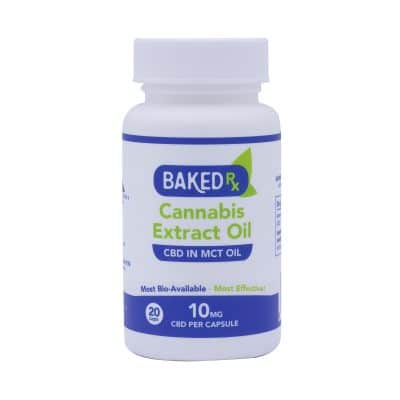 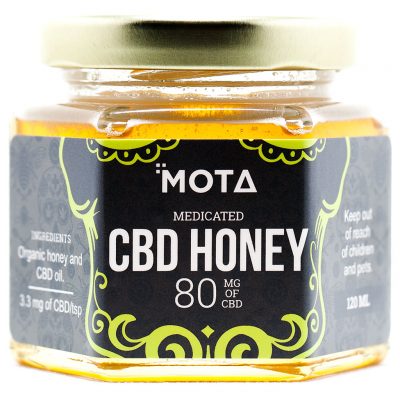 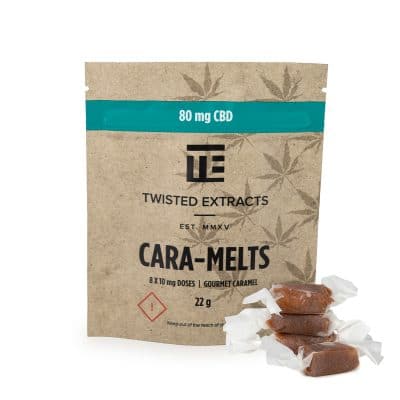 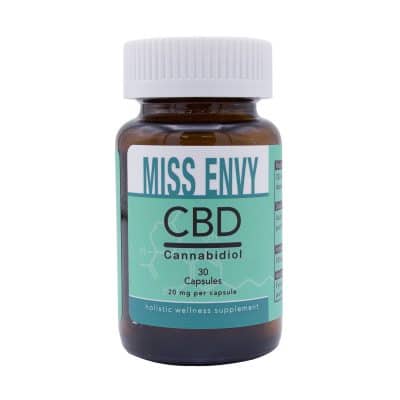 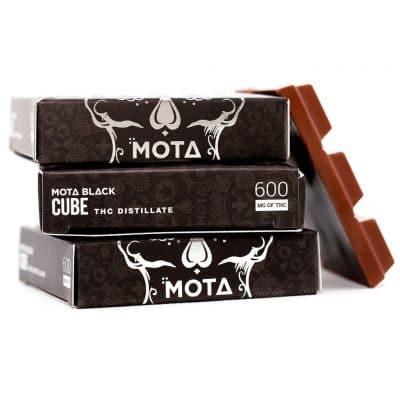 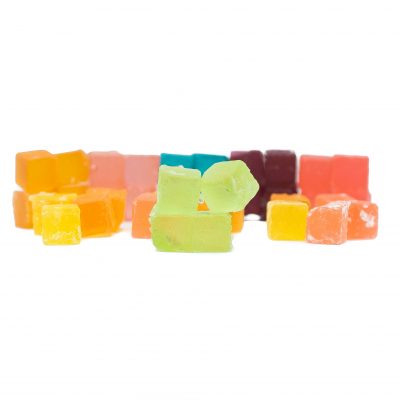 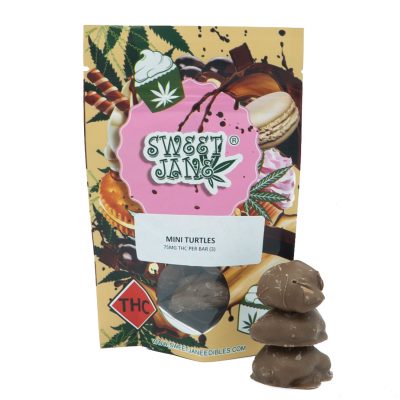 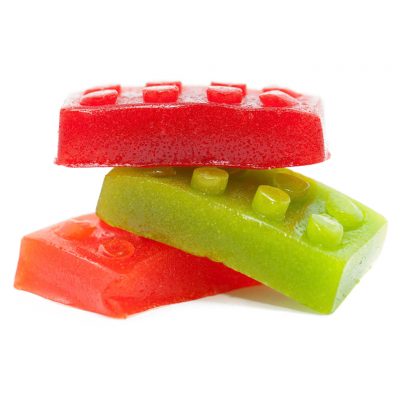 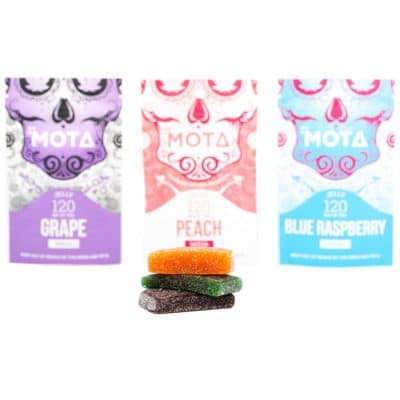